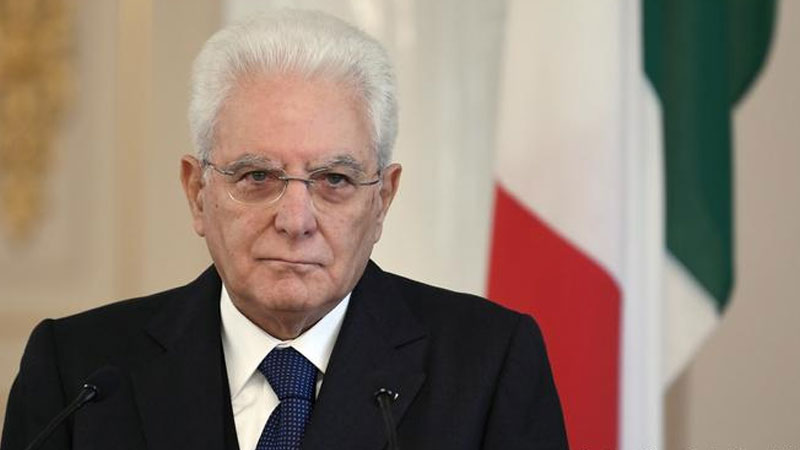 In a cordial and productive exchange of views, President Mattarella and Ambassador Saleem reviewed the longstanding ties of amity and cooperation between Pakistan and Italy. The president said that the sizeable Pakistani community in Italy is a source of strength for the multifaceted relations. While expressing satisfaction at the state of bilateral relations, it was felt that the 1.5 billion dollars’ worth of two-way trade did not reflect the actual potential of commercial cooperation between the two countries and needed to be further expanded.

In keeping with the bilateral ties of friendship and cooperation, the two countries enjoy excellent cooperation in international forums, particularly within the United Nations, and it was hoped that such benign cooperation would be further strengthened, especially in the area of reforming the UN.

Ambassador Saleem updated the Italian president on regional developments, with particular reference to the instability caused by the continued provocative actions by New Delhi. Elaborating upon the dangerous situation obtaining in the Indian-held Kashmir in the wake of Narendra Modi government’s August 5, 2019 actions and the massive human rights violations that followed, he called upon the European leadership to stress upon India the need for upholding human rights and commencing a meaningful and conducive dialogue to resolve the outstanding dispute of Jammu & Kashmir. The Afghan peace process was also touched upon during the meeting.