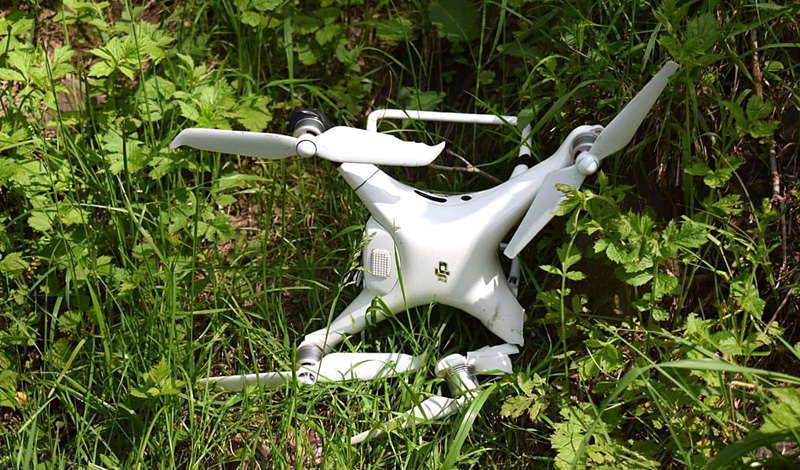 Pakistani troops on Wednesday shot down an Indian spy drone for violating the country’s airspace along the Line of Control (LoC), the military’s media wing said.

According to a tweet by the Inter-Services Public Relations (ISPR), the Indian quadcopter was shot down in Rakhchikri sector along the LoC. “The drone was brought down in the Rakhchikri Sector of the heavily militarised zone after it intruded 650 metres into Pakistani territory,” ISPR DG Major General Babar Iftikhar said in a statement.

In a similar incident last month, an Indian quadcopter was shot down by Pakistani troops after it violated Pakistan’s airspace in Sankh district.

According to military sources, Indian military uses quadcopters for aerial photography of Pakistani posts along the LoC as part of its intelligence-gathering operations and target selection before carrying out cross-LoC shelling.

In March last year, the Pakistan Army had shot down a spying quadcopter in Rakhchikri sector after it intruded some 150 metres into Pakistani airspace. That incident had come weeks after tensions between the two sides escalated after Pakistan had shot down two Indian Air Force (IAF) planes that violated Pakistani airspace following the February 14 attack targeting Indian security forces in Indian-held Kashmir’s Pulwama area.