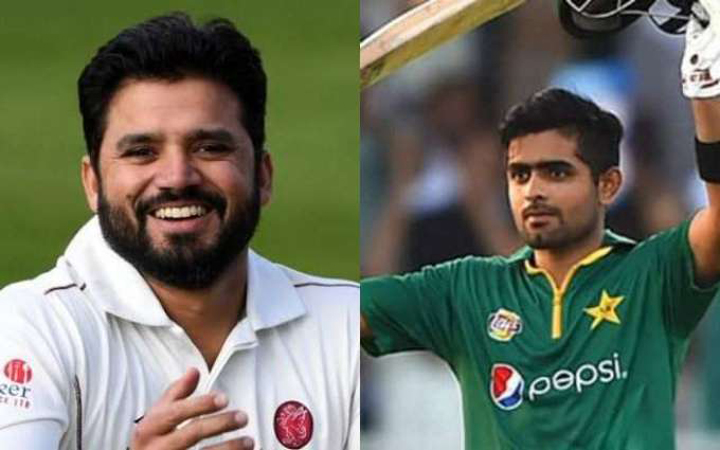 LAHORE: The Pakistan Cricket Board (PCB) on Wednesday confirmed Babar Azam as captain of the ODI and T20I national teams after a stellar year with the bat. The top order batsman, who took over Twenty20 captaincy earlier this year, succeeds Sarfaraz Ahmed as Pakistan’s white-ball leader. This is the first time the PCB has officially announced Babar as captain of the 50-over side after Sarfaraz was sacked as captain from all formats in October 2019. Azhar Ali has also been retained as skipper of the Test side for the 2020-21 season. Pakistan head coach cum chief selector Misbahul Haq said: “I want to congratulate Azhar and Babar for getting captaincy extensions. This is absolutely the right decision as they also require certainty and clarity on their future roles. I am sure they will now start looking to the future and start planning so that they can build sides that can perform at the expected levels.” Babar has been a prolific scorer and currently ranks among the top five batsmen in all three formats.

When Babar was drafted into the Pakistan Under-19 team for the 2010 World Cup as a fifteen year old, critics were sure that another country’s raw talent has been unleashed. And he did not disappoint. However, some polishing resulted in another Under-19 World Cup campaign in 2012. This time he was the skipper. Though Pakistan were knocked out by eventual winners India but Babar had piled the runs to be the top run getter for his team. His consistency at the Under-19 level pushed the selectors to offer him a chance to play for his national side. Pakistan’s search for a dependable batsman in all three formats at number 3 position has been an eternal one. But the arrival of Babar onto the big scene has changed all that. Born on October 15, 1994 in Lahore, Babar made his ODI debut in 2015 and Test and Twenty20I debuts in 2016. And since then there has been no looking back. In 26 Tests, he has piled up 1850 runs with the help of five centuries and 13 half centuries, having strike rate of 57, while in 74 ODIs he has struck 11 tons and 15 half centuries with strike rate of 87. In 38 T20Is, Babar’s strike rate is 187 with 13 half centuries.

When Babar notched up his 5th ODI ton against West Indies in his 25th innings in early 2017, he became the second quickest after South African Quinton De Kock to score five ODI tons. His aggregate of 1306 runs after 25 knocks tallied the highest, beating South African Jonathan Trott’s numbers. Life indeed has been on fast track for Babar. His three consecutive ODI tons against the Windies in 2016 in the UAE were a precursor to one glorious career. With his many swashbuckling performances, he cemented his spot in the national squad as the careers of Younus Khan and Misbahul Haq wound down. In the ICC Players Rankings in 2020, Babar has notched up fifth position in Tests, third in ODIs and first in T20Is.