US offered aid in fighting Daesh in Assad areas

Washington has offered Russia assistance in eliminating a resurgence of the Daesh terror group in Syrian regime-controlled areas, US President Donald Trump’s special envoy for the Syrian conflict said Thursday. 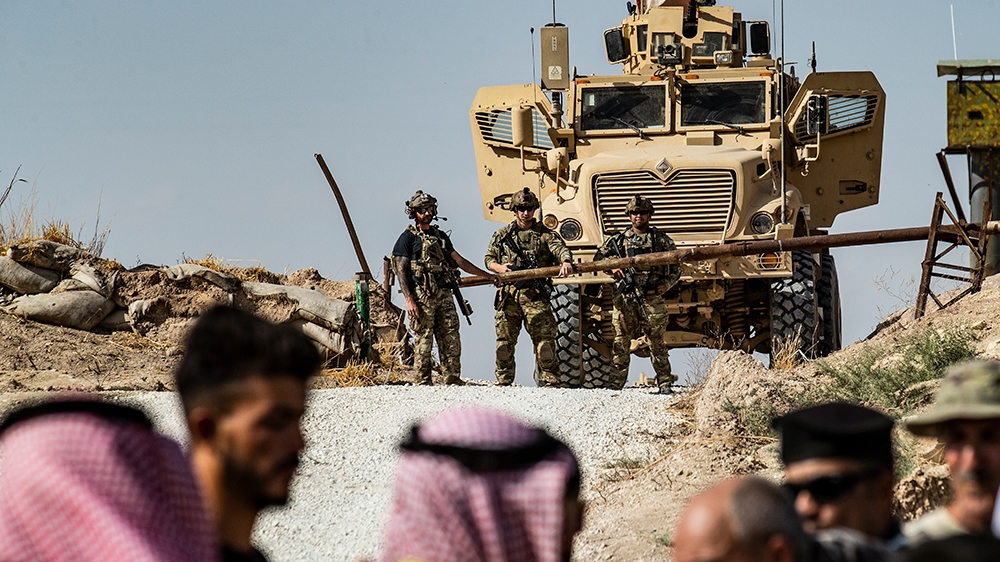 Ambassador James Jeffrey said the terror group has been emboldened in Badiyah Desert, mounting attacks and briefly holding territory as regime forces have been focused on northwest Syria’s Idlib province.

“One consequence of the focus on Idlib by what’s left of Assad’s inept army, is that few forces are left to deal with [Daesh] in the southwest in the Badiyah Desert,” Jeffrey said during a video conference hosted by the Atlantic Council think tank’s Turkey branch.

Jeffrey warned that while the regime’s offensive on Idlib has been stopped “for the moment,” the possibility that it could quickly resume “still remains a danger.”

Idlib has long been under siege by Assad regime forces and its allies, and previous cease-fires for the region were plagued by violations.

Turkey has worked to protect the local civilian population as well as rid the wider region of terrorist elements.

He said problems in the province have been building for some years due to inaction from the international community, and the solution there will accordingly take some time as well.