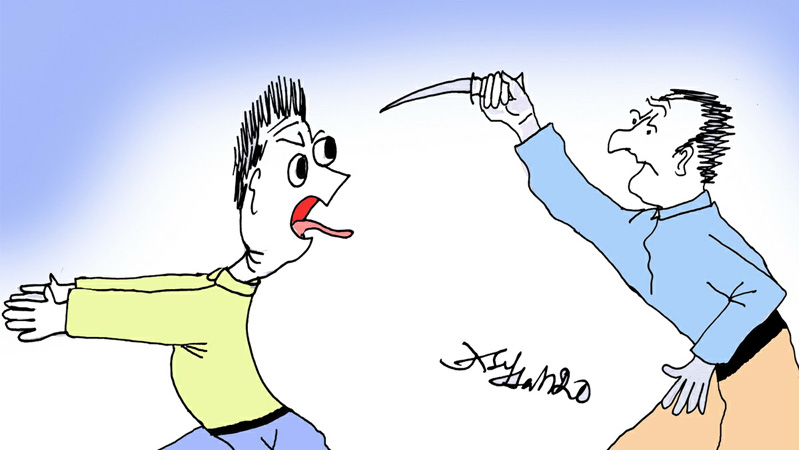 Sir: Such had been the power of this virus that has united none less than the mankind itself – such had been its prevailing force. Violation of a million souls in Myanmar, denying the right of citizens to Indian natives living there for a generation, inhuman detention of a people in Xinjiang all just because of their ideology.

Injustices around the world – and countries’ own domestic injustices – after all, had not been the uniting force as this fear of death. Only if we had known the existence of the coming and yet enduring life. This understanding could change the life we live and the life that moves us. Alas!