From the innocent Hania to the outspoken Narmeen, Zoya shows versatility

* The tables have turned with her new drama 'Deewangi,' where you can see her perform an utterly different character 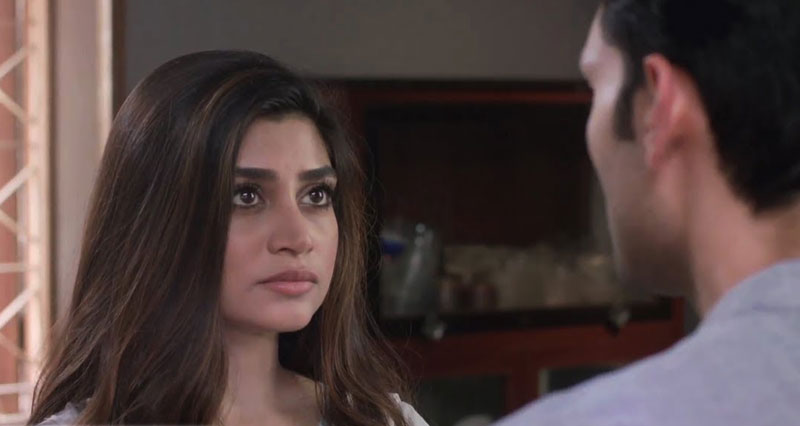 We all know Zoya Nasir from her debut drama Hania where she played a compromising wife in a toxic relationship who suffered from the hands of her abusive husband.

Her character was shy, silent, and to an extent, very introverted that left the audience with the desire to see more from her.

The tables have turned with her new drama Deewangi, where you can see her perform an utterly different character. Zoya Nasir stars as Narmeen, a young woman who is outspoken and demanding – playing an antagonist role alongside Danish Taimoor (Sultan Durrani) and Hiba Bukhari (Nageen Faiyaz) in a love triangle.

Episode 9 of ‘Deewangi’ brings more depth to the drama. Sultan is still adamant about his decision to marry Nageen as soon as possible, even when his parents are against it. He confides in his Bi Jaan about his feelings, who advises him to stay persistent in his decision. Sultan’s character is becoming stronger with every episode. He gives money to Nageen’s brother-in-law to help with the wedding preparations while taking Nageen and her sister for shopping.

So far, Sultan is proving to be the prince charming every girl dreams of having.

Episode 9 of ‘Deewangi’ brings more depth to the drama. Sultan is still adamant about his decision to marry Nageen as soon as possible, even when his parents are against it. He confides in his Bi Jaan about his feelings, who advises him to stay persistent in his decision

And then we have Narmeen, who wants to stop Sultan’s wedding at any cost, even if it means killing anyone. Her parents are sensible enough to keep her at home because her behavior is reaching a scary extreme. 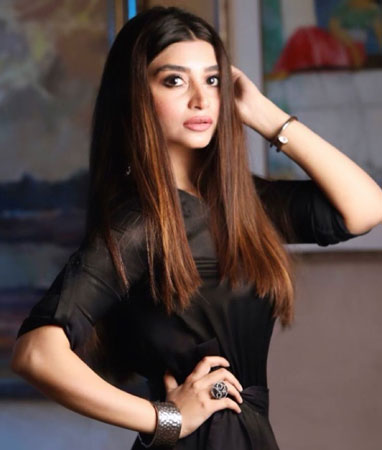 Narmeen is the kind of girl who has been raised in an extremely privileged environment, she gets what she wants, and she is willing to go to any extreme for it. The moment she falls in love with Sultan, she starts claiming him, and when he falls in love with Nageen, that’s when her real personality shines through.

Playing this role has to be the most difficult because there are many episodes of rage, violent behavior, and loud dialogues to reflect on the character, and Zoya Nasir has been able to do so without any flaws. Her role has a lot of emotions to portray, which range from being excited and in love to feeling miserable and feeling rejected. With the way Zoya has handled all areas of emotions, she is inevitably doing complete justice to Narmeen’s character.

The episode takes a drastic turn when Nageen is kidnapped on her way back from the parlor on her wedding day.

At this point, all fingers are raised on Narmeen, who could be the mind behind Nageen’s kidnapping. After a full-blown tantrum in front of her parents, she casually walks down for dinner, which indicates she is aware of the abduction. The phone call she receives mid-dinner is another hint that she is in contact with someone.

Her acting throughout this episode has raised the bars of her acting talent. She is delivering different waves of emotions through the flawless transition from one mood to another between different scenes. Her way of getting Sultan may be wrong, but it represents how much she is in love with him that it has forced her to take any step that could lead her to Sultan.

Sultan and Nageen’s family are searching for Nageen, who is shown surrounded by kidnappers in a dark room. We also see a woman figure in the room, but her face is not bright. This certainly built the suspense leading towards Narmeen. The drama ends with Sultan and Nageen’s brother-in-law believing that Nageen has purposely left with someone as they watch a CCTV clip of her walking towards the black car.

Deewangi is currently at the most exciting point, and Zoya’s high-class acting is adding the depth that it needs. 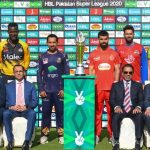