A Pakistani delegation landed in Beijing for a Financial Action Task Force (FATF) meeting scheduled later this month at which the organization would scrutinize the country’s attempts to implement stringent anti-terrorism funding and money laundering regulations. 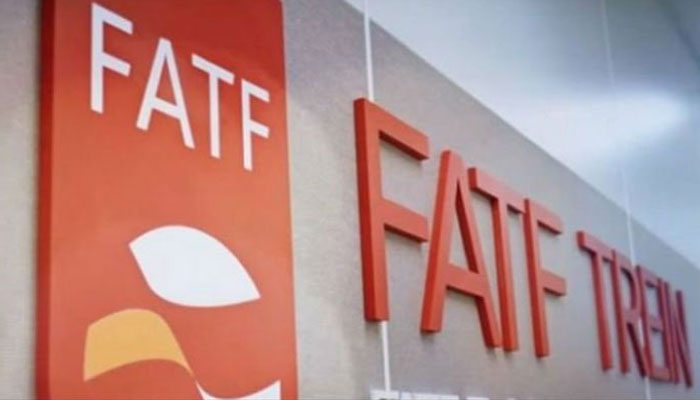 According to a source, the FATF working committee will be informed by the Pakistani representatives ahead of an official body conference, the briefing would address how Pakistan has fulfilled an earlier agenda given to it by the Financial Task Force.

Notably, Pakistan had sent a 650-page review report to the FATF on January 8 in reply to 150 questions raised by the FATF and now the delegation would present details about the steps taken from October 2019 to January 2020 keeping in view the recommendations of the FATF Action Plan.

The FATF announced on October 18, 2019 that it would retain Pakistan on its ”grey list” for four months after which Pakistan might face action if it failed to make any significant progress on the inter-governmental body”s 27-point Action Plan.

They further said the delegation would also provide details about the efforts to enter into a third party agreement with commercial banks to enforce Anti-Money Laundering and Combating Financing of Terrorism regulations in the country.

During his visit to the US last week, Foreign Minister Shah Mehmood Qureshi urged Washington to help get Pakistan out of the ”grey list”.

“This meeting is very important for us as it leads to a plenary meeting in Paris in April where the world body will decide whether Pakistan remains on the list or is taken off,” he told the media on January 17.