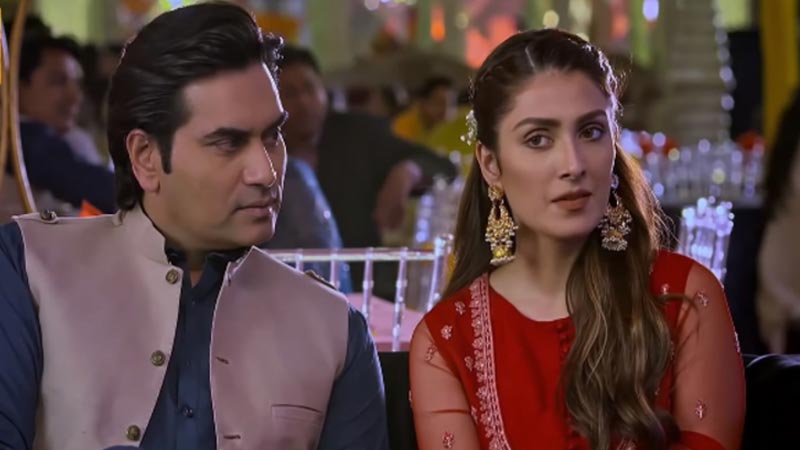 The first is that the fans of the Humayun Saeed-Ayeza Khan starrer will have to wait for another week to see the last double episode of the play as it will not air this January 18 but on January 25, i.e. next Saturday.

The second one is bigger as fans will now be able to live the last moments of the hit play in cinemas near them.

Yes, ARY Digital has announced that the last double episode of the play will also be screened in cinemas across Pakistan.

“The biggest drama in the history of Pakistani television is coming to its end. Watch the Last Mega Double Episode of Meray Paas Tum Ho SIMULTANEOUSLY on ARY Digital and in Cinemas Across Pakistan on Saturday, 25th Jan 2020 at 8:00 PM,” the channel announced through a Facebook post.

Yes, ARY Digital has announced that the last double episode of the play will also be screened in cinemas across Pakistan

The play, starring Humayun Saeed, Ayeza Khan, Adnan Siddiqui and Savera Nadeem in pivotal roles, has become a phenomenon among television viewers across Pakistan. The play’s episodes get millions of views within minutes after being uploaded on the channel’s Youtube profile.

Social media too is discussing the play’s dialogues, scenes and character development in posts and memes after every single episode.

Written by Khalil-ur-Rehman Qamar, ‘Mere Paas Tum Ho’ revolves around the story of a couple, Mehwish and Danish, whose love marriage ends as Mehwish chooses a wealthy man Shehwar over her husband. 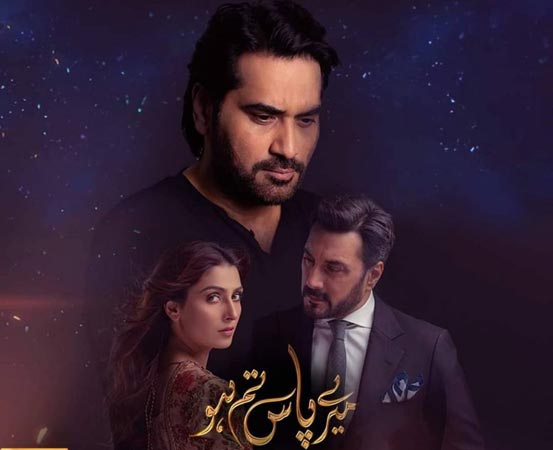 Taken aback by the betrayal, the husband leaves his job, sells his house and invests in stock exchange. Things take turns for better and he becomes wealthy through this investment. Now his son, Rumi, wants his father to marry his teacher Hania (played by Hira Mani).

On the other hand, Mehwish gets betrayed by Shehwar and comes to know that he was only living off his wife Maham’s money. Mehwish now wants Danish to forgive him so that they can get back together.

Now, as the play is drawing near its conclusion, fans are eagerly waiting if Danish will forgive Mehwish or will marry Hania.

Khalil-ur-Rehman Qamar, in an interview with ARY News, made fans more anxious by saying that he was crying while writing the end of the play.

It is directed by Nadeem Baig and written by Khalil-ur-Rehman Qamar. It features Humayun Saeed, Ayeza Khan, and Adnan Siddiqui in lead roles. The serial aired on ARY Digital on 17 August 2019.

Episode 18 and 16 got 23.9 and 22.6 TRPs and episode 17 got 24.9 TRPs. It’s last episode was a ‘mega double episode’ and aired on 25th January 2020 and was simultaneously shown on TV as well as being screened in major cinemas across Pakistan (in Karachi, Lahore and Islamabad), the first for any Pakistani TV drama. The cast were present at Nueplex Cinema in Karachi for the finale.