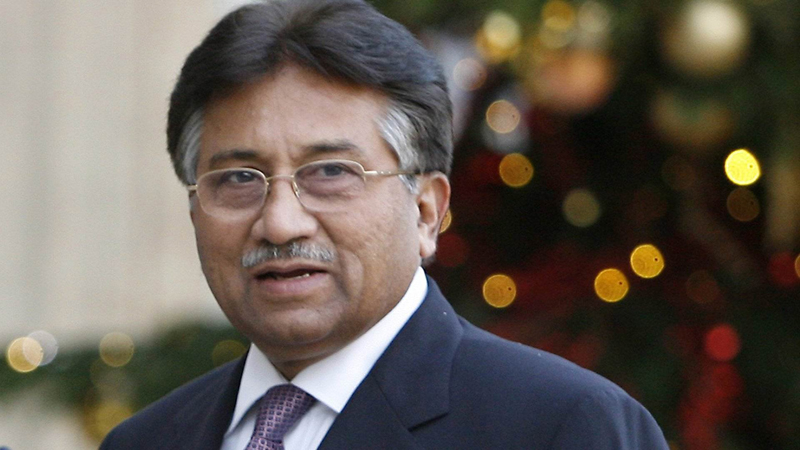 According to the notification, Bajwa will represent the prosecution side as assistant attorney general prosecution before a special court. Earlier, an Islamabad High Court (IHC) bench had stopped the special court from issuing its verdict in the case.

Earlier, in a video statement, former military ruler General (r) Pervez Musharraf has said that he is ready to record his statement in the high treason case, however, he implied that he was being victimised. “In my view, the [treason] case against me is baseless. I have gone above and beyond the call of duty for the country. I have fought wars I served the country for 10 years. That’s why I consider the case to be baseless. I consider it to be unfair and the prerequisite of justice are not being fulfilled,” he said. “The commission can come here and listen to me. They must see themselves how my health condition is and then decide. That commission, with my lawyer, must then be heard in the court,” he added. The former president also expressed hope that he would get justice in the high treason case. “I hope, I will get justice,” said Musharraf.

Elaborating upon his health, the former dictator said his condition is ‘very bad’. “I had been visiting the hospital regularly. This morning also, I felt dizziness and fainted. I had to be admitted to the hospital later.”