Global warming is one of the most critical issues the world is facing in the twenty-first century, one that will affect every living creature on the planet. It is also an extraordinarily complex problem, which everyone needs to understand as clearly and completely as possible. 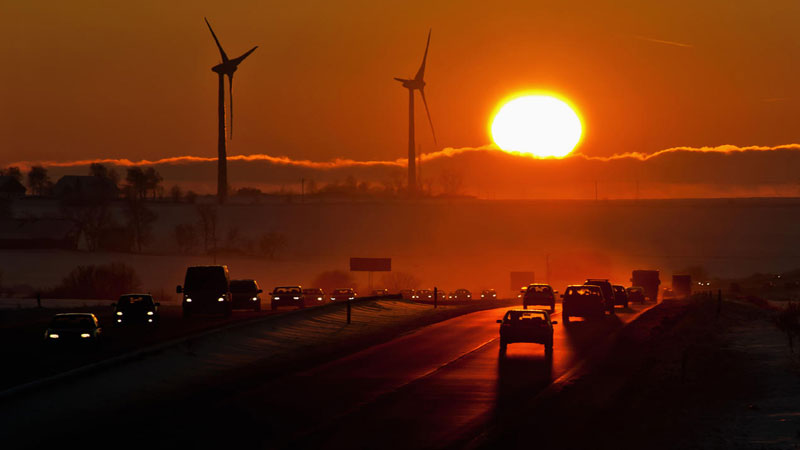 An environmental component that absorbs and stores carbon for an indefinite period of time is known as the carbon sink, for example, forests and soils. The one that is discharging or emitting carbon is known as the carbon source, for example, volcanic eruptions and industrial emissions. The flow of carbon from one stock to another (carbon fluxes) involves various physical and biological processes e.g. fossil fuel combustion and biological growth.

Terrestrial carbon sequestration is the process through which CO2 from the atmosphere is absorbed by trees, plants and crops through photosynthesis, and stored as carbon in biomass (tree trunks, branches, foliage and roots) and soils (USEPA 2017). In the terrestrial system, carbon is sequestered in rocks and sediments, in swamps, wetlands and forests, and in the soils of forests, grasslands and agriculture. About two-thirds of the globe’s terrestrial carbon, exclusive of that sequestered in rocks and sediments, is located in the standing forests, forest under story plants, leaf and forest debris, and in forest soils.

In contrast to many plants and agricultural crops, which have short lifespans or release much of their carbon seasonally, forest biomass stores carbon over decades and centuries. Moreover, carbon accumulation potential in forests is large enough that forests offer the likelihood of sequestering significant amounts of additional carbon in relatively shorter time periods. On the other hand, forest carbon can also be released rapidly, as in forest burning. Unexpectedly, forests managed for timber, flora and fauna or for ecological restoration stocks carbon through sequestration as a by-product phenomenon. Forests may also be managed specifically for sequestration purpose. But this could reduce the expanse of other forest ecosystem services such as biodiversity. Yet, if forests managed for carbon sequestration are allowed to reach maturity, one of the long-term impacts may be enhanced biodiversity.

The writer is a research associate at the School of Architecture and Planning, University of Management and Technology