Cracks in Republican dam as frustration with Trump mounts 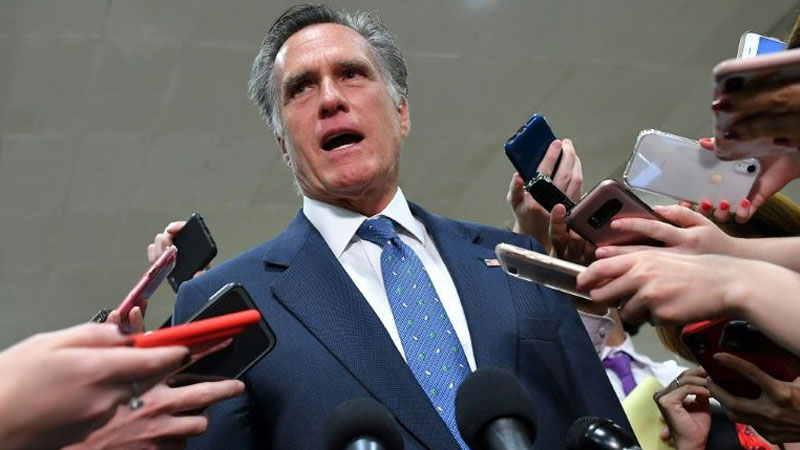 Fissures are emerging among Republican lawmakers over US President Donald Trump, who is threatened with impeachment, as his troop withdrawal from Syria and abortive push to host the G7 at his own resort cause increasing dismay.

Trump’s self-inflicted wounds are making it harder for some Republicans to remain quiet or unwaveringly loyal during what could be an inflection point in his presidency.

Democrats are readying articles of impeachment, the catalyst being Trump’s July phone call to his Ukrainian counterpart in which he urged the European ally to investigate his political rivals.

No sitting Republican lawmaker has publicly expressed their intent to vote for Trump’s impeachment in the House of Representatives, or for Senate conviction if the process gets that far. But some have inched closer to backing the process.

“I think we are getting to that point” where an increasing number of Republicans could support impeachment, retired GOP congressman Charlie Dent told CNN Monday, adding he has spoken with current lawmakers in his party who are “exasperated” by Trump.

Senator Lindsey Graham, one of Trump’s fiercest defenders in Congress, in recent days expressed an openness to impeachment proceedings if new evidence of wrongdoing by Trump emerges.

“I mean… show me something that… is a crime,” Graham, who has lambasted Trump’s Syria withdrawal, told Axios in a Tuesday interview published Sunday.

“If you could show me that, you know, Trump actually was engaging in a quid pro quo, outside the phone call, that would be very disturbing.”

Graham has since expressed optimism that Trump will reach a viable solution in Syria. But his criticisms resonate in a Congress where Republicans have feared defying the president or antagonizing his base.

Trump stands accused of seeking to condition congressionally mandated military aid to Ukraine on that country mounting an investigation of Democratic presidential hopeful Joe Biden and his son Hunter, who did business in Ukraine. For his part, the president remains confident that his party has his back.

“I think I have great Republican support,” he told reporters Monday.

Graham has said he sees no impeachable behavior by Trump on the call with Ukraine.

But others have. John Kasich, a former congressman and Ohio governor, said Friday he has been pushed “across the Rubicon” and would vote to impeach if he were still in the House.

That followed a wild White House news conference by Trump chief of staff Mick Mulvaney who announced that Trump’s own Florida resort had been chosen for next year’s G7 summit, and acknowledged there was a quid pro quo on withholding aid to Ukraine.

Mulvaney walked back his quid pro quo comments amid an angry backlash, but his announcement of Trump National Doral as the G7 site infuriated several Republicans.