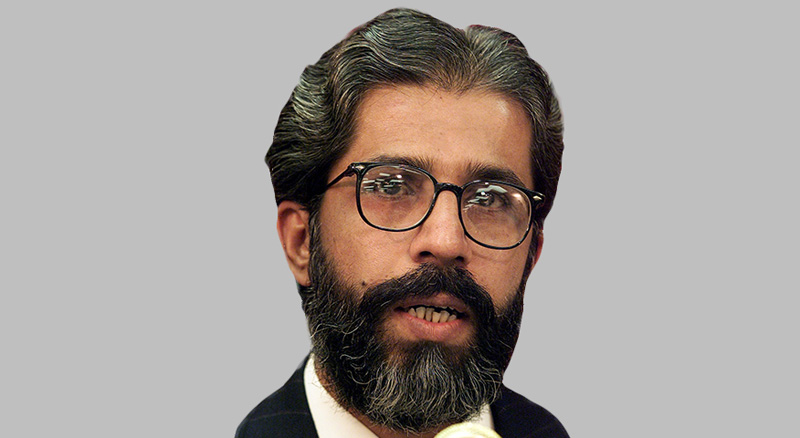 The British government has agreed to hand over all the evidence of MQM leader Dr Imran Farooq murder case to Pakistan.

British and Pakistan governments have already agreed that the trail of this high-level case would be conducted in Pakistan and now the British authorities will transfer all the evidence and details of their investigation to Pakistan. The evidence will reveal the names of all those who were involved in the murder conspiracy MQM senior leader of Dr Farooq. The Scotland Yard was investigating the case for the last 9 years and had already made significant developments.

The government of Pakistan was waiting for the response of the UK authorities following the request for mutual legal assistance to transfer the evidence collected by the Scotland Yard in the murder case of MQM Leader Imran Farooq. The British government had asked for Pakistan assurance that anyone convicted on the base of the evidence provided by them would not be given death sentence. Under the Europe Union law, member countries are not allowed to share evidence in any case where the convicted person could be at the risk of awarding death sentence.

MQM leader Dr Imran Farooq was killed by unidentified men outside his North London house on September 16, 2009. A key suspect in the murder case of Dr Farooq case, Khalid Shamin in a confession statement made to the Pakistani law enforcement officials claimed that the party founder gave him directions to assassinate Farooq in a telephonic speech to party workers in Karachi. 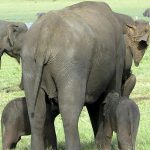 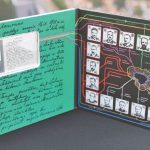 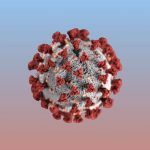 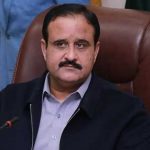