Consequences of the IMF bailout

Indebtedness has become one of the biggest problems in the world today. According to the World Bank statistics the global debt has reached $6.9 trillion, an increase of 4.1 per cent since 2015. A major share of the budgets of many economies is allocated for debt servicing. It is important to understand the hegemonic role of external debt to appreciate its consequences. 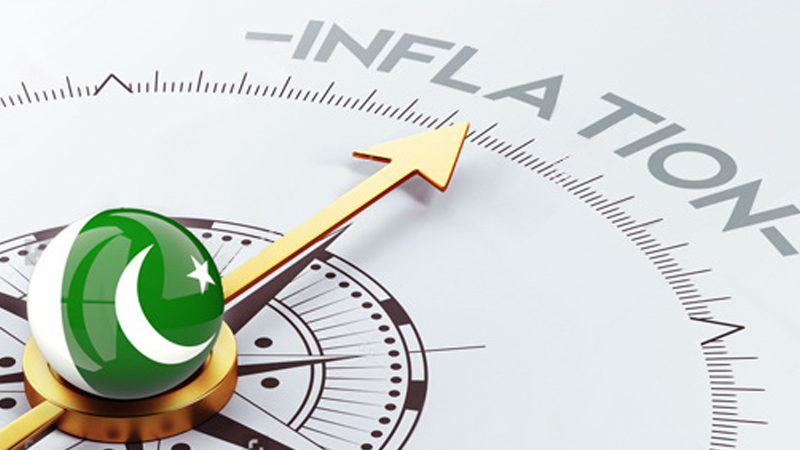 Historically, external debt has played a double role: it has been both a lens and a blinder. As a lens, it has raised access of a government to have finance for development activities, efficient mobilisation and allocation of resources in the economy, meeting fiscal deficits along with internal debt management, monetary management and short-term liquidity management. As a blinder it has played the role of colonial subjugation through “accumulation by dispossession” as David Harvey pointed out, and in some cases abolishing national sovereignty.

In The Accumulation of Capital, Rosa Luxemburg explained: “In the imperialist era, foreign loans played an outstanding part as a means for young capitalist states to acquire independence. This practice created dependency of new states on foreign credit, which created contradictory effects on these countries, and consequently, old capitalist states maintain their influence, exercise financial control and exert pressure on the customs, foreign and commercial policy of young capitalist states.”

In the post-war financial order, the International Monetary Fund and the World Bank are playing the same hegemonic role in the name of sustainable economic growth, provision of higher standards of living, poverty reduction and promotion of financial stability through their structural adjustment programmes.

These programmes require cuts in government spending on education, healthcare and subsidies for basic needs. What happens is privatisation, devaluation of national currency, liberalisation of financial markets and elimination of tariff and other control on imports. These policies distort the emerging economies, creating a chaotic economic environment by enhancing fragility of a financial system (which can be seen in the form of financial meltdown in Mexico in 1994, in Asia in 1997 and in the recession of 2008), creating a currency crisis, an uncertain economic situation, and bringing the developing nations to a ‘Ponzi’ situation where the debt becomes indispensable even for repayment of interest, as pointed out by HP Minsky.

Unfortunately, Pakistan has also been stuck in the debt trap. Its debt journey starts from March 27, 1952, after signing of the first ever loan agreement of $27.2 million with the World Bank for the rehabilitation and development of Pakistan Railways. This created a shortcut for every successive government, and helped to create a debt culture in the country. The national debt has now reached 70 per cent of the of GDP, compared to 60 per cent in 2008, according to an IMF regional economic outlook.

Pakistan has borrowed 21 times from the IMF, and almost every government has been dependent on an IMF bailout packages to repair the fledgling economy, to improve foreign exchange reserves and to ease the balance of payment crises.

Like most previous governments, the incumbent government is also going to take the same step by signing ‘a reasonable bailout package’ to overcome the current economic downturn and to give temporary support to the economy. However, negotiations with the IMF have stalled twice over various disagreements, such as the exchange rate policy. But now it is going to be concluded. According to the Bloomberg, the IMF wants Pakistan to significantly raise its tax-to-GDP ratio to plug the financial gap.

The IMF bailout package would be another problem not a solution. It will create new problems. First, it will dry up foreign exchange and capital for a large debt service requirement, as they would be transferred to the lender for repayment of the principal amount and the interest.

Second, in case of failure or delay in fulfilling the debt service requirement, Pakistan may be included in the list of ‘high-risk’ countries; Pakistan’s credit score has already been downgraded from B to B- by the S&P global rating in February. That would create difficulties for more borrowing. Consequently, Pakistan would have to pay a higher interest to get new credit.

Third, it would affect the efficiency of the economy, making it more vulnerable to shocks and international financial fluctuations. It would increase the exchange rate risk because of further devaluation of the national currency and cause an increase in inflation.

Fourth, to plug the financial gap government will have to further raise taxes, and cut its expenditure on healthcare, education and development projects. That will cause the economy to shrink further.

These problems will create pressure on the economic growth causing more growth volatility.

The bailout will also increase the IMF influence on Pakistan’s policies. This was visible in former finance minister Asad Umar’s resignation, and the removal of State Bank governor and his replacement with Dr Reza Baqir who had been working with the IMF. It could compromise Pakistan’s sovereignty as Maryam Aurangzeb of the Pakistan Muslim League-Nawaz warned recently. This may further increase political uncertainty and instability, and increase poverty, inequality and other socio-economic problems.

The government needs to focus on alternative ways to finance its expenditure.

The writer is an MPhil scholar in economics