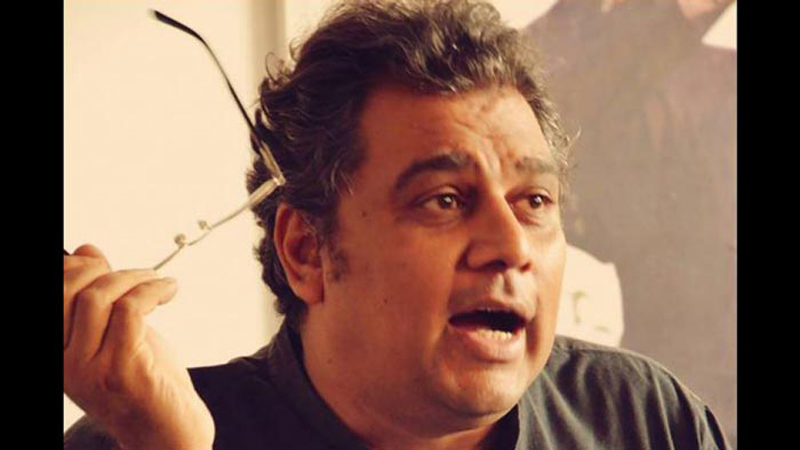 They were speaking at a seminar on ‘Pakistan – Iran Relation: Challenges and Prospects’ organized by Islamabad Policy Institute (IPI). The discussion was held in the context of Prime Minister Imran Khan’s recent trip to Tehran.

Federal Minister for Maritime Affairs Ali Zaidi, in his key note speech, recalled how Prime Minister Khan and the Iranian leadership overcame their communication gap during the premier’s visit to Iran through some candid talk. “It was a very positive visit. Ice has been broken and foundation has been laid for better ties. We now have to build on it,” he said in his assessment of Khan’s maiden trip to Iran.

The federal minister, while pointing out that several countries have continued trading with Iran despite sanctions, said we too need to keep our interest supreme and explore ways for completing gas pipeline. Zaidi noted that absence of banking channels had been a major hindrance in development of ties, therefore a barter mechanism was under discussion for promoting bilateral trade.

Chairman of Senate Committee on Foreign Relations Senator Mushahid Hussain, while presiding over the session, said the two neighbouring countries enjoyed convergences in geography and culture with Allama Iqbal being the cementing factor; and compatibility of interest. “There is no incompatibility of interest on core issues,” he underscored.

However, he observed, there were concerns, mostly in security domain, which were being addressed through an ongoing and sustained security dialogue.

Mushahid said Pakistan would never support a military adventure in the region and would not allow its territory to be used against Iran. He opined that scrapping of the Iran nuclear deal was detrimental to global and regional peace.

PPP leader Senator Farhatullah Babar hailed PM Khan’s candid remarks on terrorism during Iran visit saying relations can be improved only by beginning with a clean slate. “There should be truth telling on both sides and the issue of ungoverned spaces on either sides of the border needs to be tackled immediately,” he said and regretted that in the past this important relationship was mishandled.

Convener of Pak-Iran Friendship Group in Senate Lt Gen (r) Abdul Qayyum said there should be efforts for developing direct air link between Islamabad and Tehran and bilateral trade even if through barter to avoid sanctions. Gen Qayyum said Pakistan would never support aggression against Iran or its diplomatic isolation and economic strangulation.

Director General Institute of Strategic Studies Islamabad (ISSI) Aizaz Chaudhry said that it was incomprehensible that Pakistan and Iran have not fully exploited the potential of their economic cooperation and trade. He believed that border security issues should have been resolved long ago. These issues, he suggested, can be effectively addressed through security and intelligence coordination. “There is no option for the two countries, but to improve their bilateral cooperation and coordination,” he emphasized.

Former foreign minister and President Pakistan Council on China Inamul Haque called for exploring ways through which bilateral trade can be enhanced with Iran despite the US sanctions and regularizing illegal trade. He also asked for seeing why fencing was required on borders with Iran and Afghanistan.

Iranian Ambassador to Pakistan Mehdi Honardoost said true success of PM Khan’s visit could be judged by keeping in view the fact that third party has been active to drive a wedge between the two countries. He said there was no conflict of interest between Pakistan and Iran, which provided a good basis for working for developing the relationship to its full potential.

In his view Pakistan’s import of gas from Iran would not be affected by US sanctions, which he said, were unilateral and illegal. He said Pakistan and Iran had no choice, but to come together. “They cannot turn their back on each other despite the pressures,” he stressed.

The ambassador categorically rejected allegations against Iran regarding security incidents and said that Iran can never think about destabilizing Pakistan or working against its interest.

Executive Director Islamabad Policy Institute Prof Sajjad Bokhari said it was a matter of record that when it comes to concerns about external interference in Balochistan, Iranian authorities have always shown readiness to discuss it at the very highest level. He said it was welcome that Pakistan too was now showing similar candidness.