‘Youngistaan’ proves the strength of youth in politics 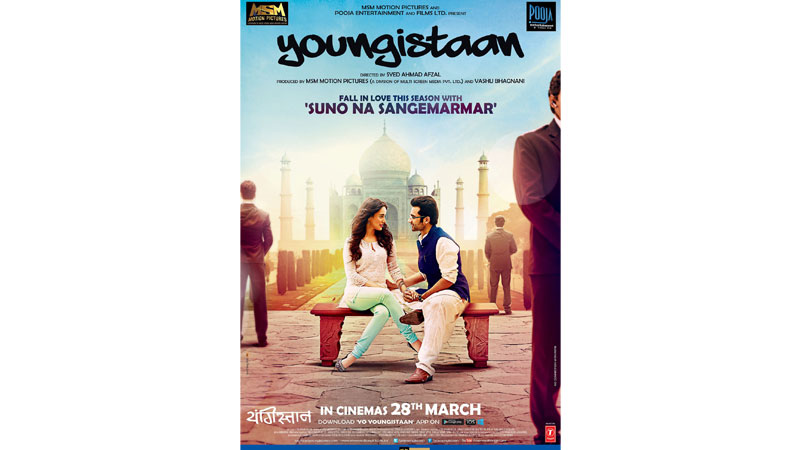 ‘Youngistaan’ is an Indian political film which was released on March 20, 2014 with a running time of 133 minutes. The film is written and directed by Syed Ahmed Afzal and the leading roles are played by Jackky Bhagnani and Neha Sharma. This film focuses on the ability of the younger generation to lead a political party. It challenges the notion that younger boys are not well-organised rather are very much creative. The film also shows that it is difficult for a political leader to balance his/her personal and professional life which is the reason that they mostly fail to maintain relationships.

The story revolves around the life of a young man Abhimanyu Kaul who lives an ordinary life in Japan along with his girlfriend Anwita Chauhan in a live-in relationship. He unwillingly gets into politics after the sudden death of his father who was the Prime Minister of India. Abhimanyu gets selected as the PM of India, but he gets so many criticism from the public as well as opposition leaders who call him a boy not a leader because he uses his own creative ways to lead the group. He suffers a bit at the starting but he manages to balance his personal and professional life, but a PM has so many responsibilities which may be hindrances in his relationship with Anwita. It takes a long time for Indian public to accept Abhimanyu as the PM of the country, but his creativity and good deeds compel them to accept him and likely the story ends. 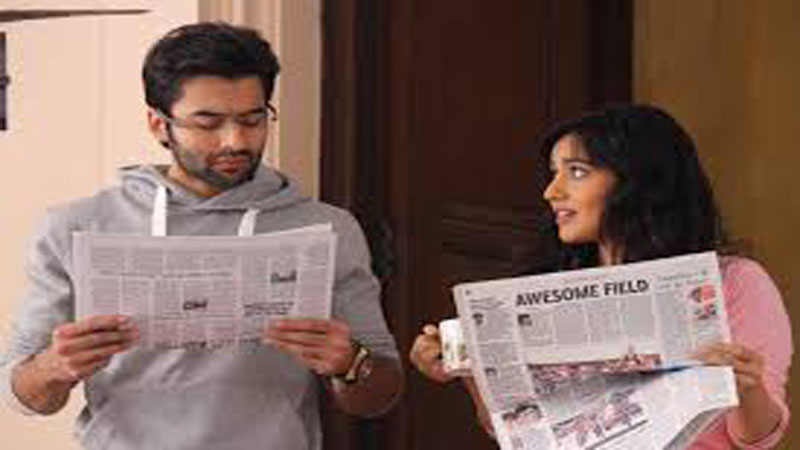 The film highlights the potential youth has to even run a country. They are seldom given chances owing to the fact that they are inexperienced. However, the concerned authorities need to realise that when chances are given to youth to prove themselves, only then can a society benefit.

Furthermore, this movie shows a great chemistry between Neha and Jackky which is a reason that this movie is loved most of the critics. This movies was also proved to be a disaster at the box-office because this movie received a lot of criticisms form the critics as well, but the director of this movie has decided to make the sequel of this movie which will be titled as “Youngistan dobara”. I think, such movies should be supported which show the creativity of youth and their strengths to lead the political parties as well. And there is no denying the fact that young leaders have always been successful leading a nation because they are the ones who can come up with better ideas. This movie also encourages the youth towards politics which is the only dream of today’s societies because a ruling party leads the government. And the same is the true of Youngistan where a young man leads his nation despite receiving a lot of criticism from the people. Thus, I enjoyed watching this film a lot also it is recommended for every youth that they must be watching this because this carries the best message that how politics is run.