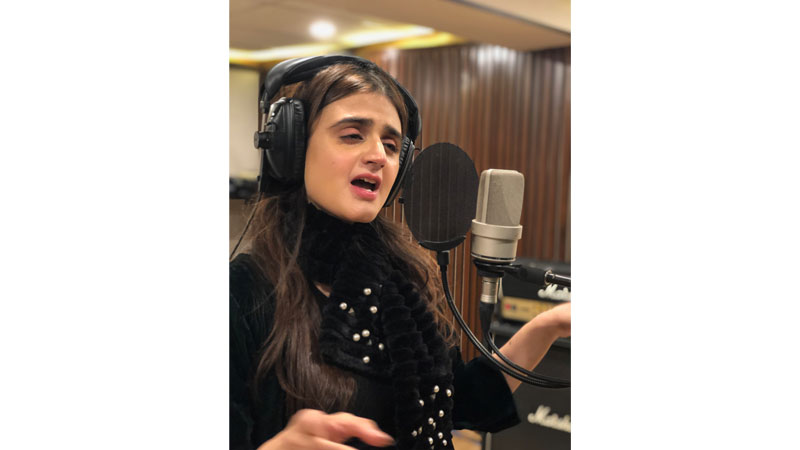 Musician Kashan Admani brought together 31 artists to create the song “Taare” as part of Dreamstaion Productions’ Music for a Cause.

The song “Taare” marks the first time ever where 31 personalities from the Pakistani music and entertainment industry have come together united for a cause.

Pakistan today faces an education crisis of unprecedented proportions. According to Alif Ailaan, there are 22.6 million boys and girls out of school – that is nearly half of all children in the country. Of those children who do go to school, the vast majority receive an education of poor quality. Forty-three percent of government schools are in a dangerous or dilapidated condition and lack basic facilitates such as furniture, bathroom, boundary walls, electricity and running water.

Highlighting the importance of education in Pakistan, Kashan Admani said, “I created the song with the intention to instil a feeling amongst the privileged community to think of under privileged children as their own. These children can’t afford quality education and they are the country’s future. If we don’t educate them today, you can only imagine the kind of society we’ll leave behind for our future generations. Education for all is the need of the hour. There are almost 23 million children out of schools in Pakistan. They can’t afford education and TCF is one organisation committed to providing education to these children. I feel we need to create songs and use our art about issues that our society faces. That’s the reason why I chose to support TCF and started this initiative Music for a Cause under my company Dreamstation Productions.”

Pakistan today faces an education crisis of unprecedented proportions. According to Alif Ailaan, there are 22.6 million boys and girls out of school — that is nearly half of all children in the country

Praising Kashan’s initiative of giving back, Team TCF added, “This initiative was led by Admani and he suggested to contribute to TCFs cause by developing a song to raise awareness about TCF.”

When asked about the experience of bringing 31 artists together, Admani said, “Since this was a pro bono venture, we asked all the artists we were in touch with and who were available in Karachi to participate and almost everyone agreed to own the cause and contributed. I wanted this project to have as many contributors as possible so that we could create the needed impact.”

Admani is an established Pakistani musician and producer who launched Dreamstation Productions in 2005. Admani took to music by playing keyboards when he was only five and composed his first track when he reached grade 4. By the time Admani was in grade 8, he had formed his first band in school and was heavily influenced by the rock bands of the 1970s and ’80s. His passion for music evolved to the creation of his band, Mizmaar and eventually his own production studio. Admani is a music influencer making a positive impact with his work by supporting and helping grow the Pakistani music industry. As a token of appreciation, Shark Guitar FX also developed and named a guitar accessory after Admani.