Bilawal grieves over loss of life after heavy rains 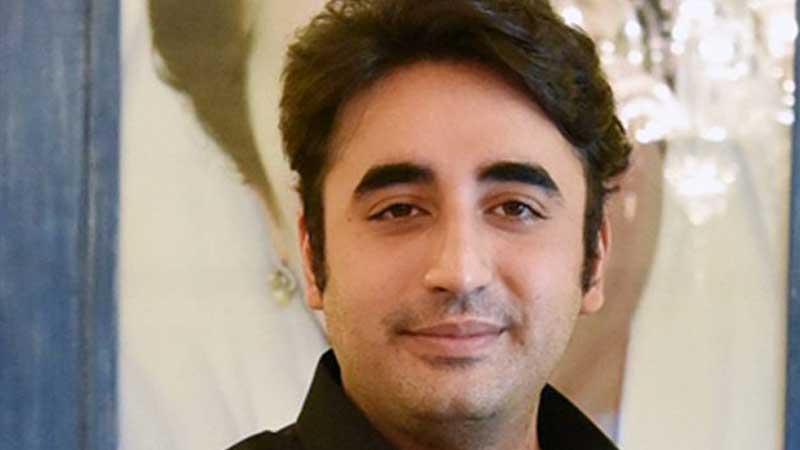 Pakistan People’s Party (PPP) Chairman Bilawal Bhutto Zardari has expressed his profound grief over loss of precious lives from heavy rainfall and over the loss of expensive crops also from the heavy showers.

In his message, the PPP Chairman expressed complete solidarity with the affected people and demanded immediate relief and rescue operations in all the rain-hit areas without any differentiation. The federal government should without fail announce special relief packages for the affected population immediately for the crop growers and poor farmers who have suffered from the natural calamity.

He said that the ‘Benaami PM Imran Niazi’ is weary of the affected populous and it does not even seem he might reach them even for a photo session but he is grossly engaged and busy in giving a warm welcome to the IMF because he has no sympathy with the poor as he can neither hear painful cries and sighs of the rain-hit farmers and peasants nor of those who lost their beloved ones during heavy rains. It seems as if the Benaami PM has been directed not to stay in close or remote touch with the poor or else he might lose the foreign aids, loans, monetary funds and even the job he is selected for.

The PPP Chairman said that it is a deep miserable situation on the part of the Cabinet ministers who never exhaust when they are engaged in bullying the political rivals and with their loud and vociferous statements, are silent as they are dumb and deaf because they can’t even pass a sheer word of sympathy to the rain-hit poor farmers and the peasants.

Bilawal Bhutto Zardari said that the selected government of PTI is pretending to defeat the harsh and devastating crises through simple mimicry.