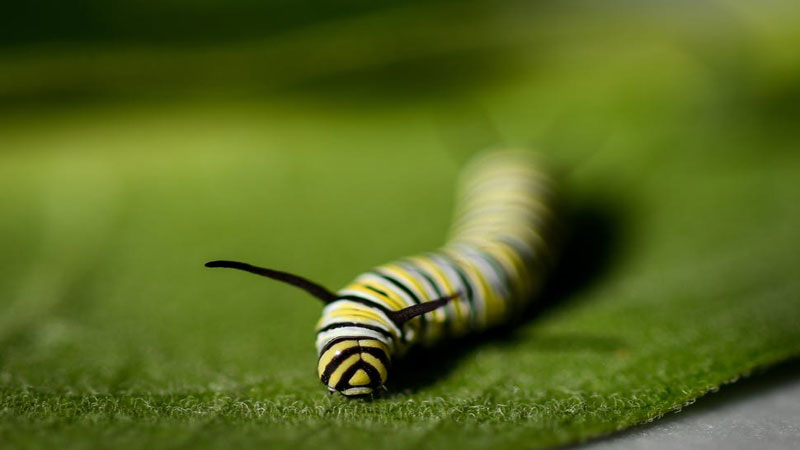 Early ice melt has provided a record finish to an annual Alaska guessing game that’s been going on for 102 years, officials said.

The 2019 Nenana Ice Classic finished Sunday at 12:21 a.m. when a tripod mounted on the frozen Tanana River fell over as ice on the river broke up, marking the end of the contest, The Anchorage Daily News reported Sunday.

April 14 is six days earlier than the previous record of April 20 set in 1940 and in 1998, according to the International Arctic Research Center at the University of Alaska-Fairbanks.

Residents since 1917 have purchased tickets recording guesses of the exact day and time when the melting ice would separate and cause the marker to fall. The event began as a bet among railroad engineers and has paid out more than $14 million in its history.

This year thousands paid $2.50 per ticket, with unusually warm spring temperatures across Alaska causing a rush of last-minute purchases. A store and gas station in Nenana each sold at least 2,000 tickets and ordered extras, according to reports.

Crowds gathered Saturday to watch as it became clear the ice would soon break up, the newspaper reported.

The contest’s winner will be notified in a few weeks, according to contest officials in the town about 57 miles (92 kilometers) southwest of Fairbanks.