‘Math’ – a powerful film about a mother’s love

* The film is directed by Anwar Ghulam who is well-known for his extraordinary efforts in representing Baloch culture, language, traditions and warmth 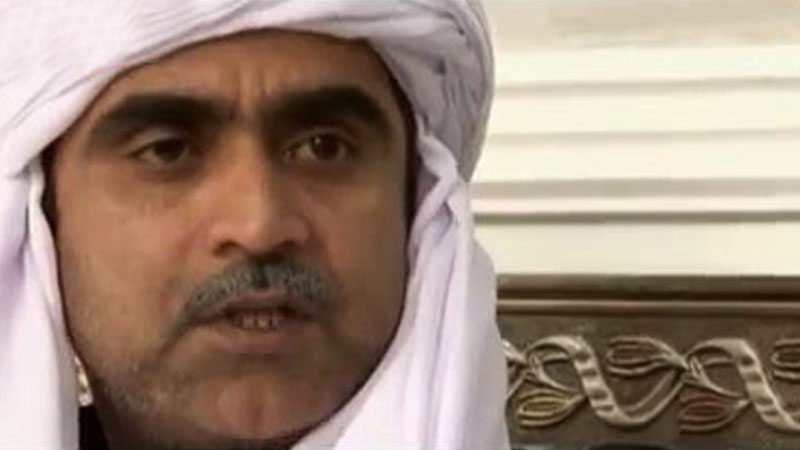 The film ‘Math’ is a fascinating Balochi film which is mainly based on how bravely and strongly one fights for protecting his/her motherland from the enemy forces.

The film revolves around the firm relationship of residents who always stay careful and alert for the security of their motherland from high-ups who are always involved in illegal and dishonest deeds and commit injustice on their subordinates often treating them as slaves.

The film is directed by Anwar Ghulam who is well-known for his extraordinary efforts in representing Baloch culture, language, traditions and warmth. His creative ideas convey impressive lessons and guidelines to every individual to love to live properly. The film points out how to eliminate the mountain-like challenges and issues which are being faced by the people in Balochistan.

The film begins with a strange dream that doesn’t let Qambar to sleep at midnight. The dream wakes him up to know about his mother (Gohar) that how much she suffers from unbelievable pains and difficulties with dishonest deeds from superiors who have completely tied her in darkness with closure of every way. The mother calls his son to arrive as soon as possible to protect her from hardships and issues.

Suddenly, Qambar wakes up fearfully and observes here and there to find his mother, but he fails. Since, he was sleeping in mountains with his friends who too wake up. Qambar elaborates his entire dream to his friends that from several years Sheerdil with his three sons have continuously doing injustice and dishonesty with Qambar’s mother and making her to be their slave.

Qambar remembers his past being seven years old, he lived comfortably with his parents namely, Chakar and Gohar who loved him the most. His father was known as the shiny star of the society with protection of the people to survive well without facing difficulties. His parents seemed entirely glad for being blessed with such precious blessings from God with possession of impressive properties. But currently, the dream tells that his mother is left alone in a gloomy night without gaining anyone’s supports.

Qambar’s father (Chakar) was blessed with a major property which was the source of assisting everyone in the region. He was a very respectful Baloch who took care and felt everyone’s pains. His main aim was to promote the education of the region to bright up the society. The leader was Mr Chakar who always provided the people’s rights, maintained the culture of justice and equality with the region.

Painfully, an unknown person namely ‘Meer, Sheerdil’, no one knew who he was and where he came from; became the neighbour of Chakar. That Sheerdil wore the mask of injustice and cruelty on Chakar’s properties is wonderfully mentioned in the movie. Once Sheerdil gathered his friends who drunk wine and discussed about Chakar’s properties with planning to capture his whole properties. Here Meer made his three sons to drink wine after an hour three of them seemed beating an innocent man terribly without any reasons. At the time, Mr Chakar reached and stopped them to beat the innocent. The reason was to not move on the way, but injured person said that whenever a way is opened, everyone is allowed to move on it.

Anwar Ghulam has directed multiple films which are quite famous and contain meaningful content for inviting a change in the society. Some of his films are ‘Adeenk’ and ‘Dashtar’, which are solely made on Balochistan

Here Sheerdil reached and warned Mr Chakar to let his children to fight. Chakar said that if the concept of the father is likewise then who his children are to be better. Chakar told him that farmers are even much better than him and he doesn’t deserve to be dog. Chakar slapped him but painfully Sheerdil opened fire on Chakar and the injured person.

After Chakar’s death, sorrows and sadness began in entire region where nobody knew who exactly the killer was. Doda_the elder brother of Gohar didn’t let her sister to cry that doesn’t suit the Baloch rather to teach Qambar in order to protect his father’s properties and motherland in future. Doda knew that a major propaganda was going on for Chakar’s properties. The purpose of killing Qambar’s father (Chakar) was to marry with his mother in order to capture the whole properties. 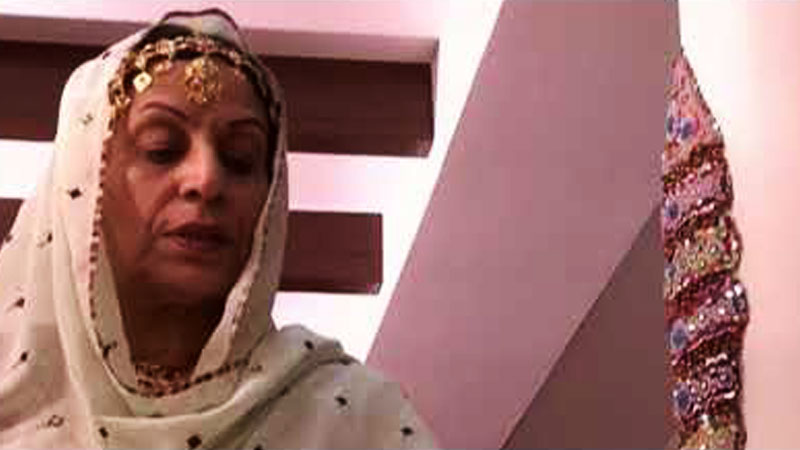 Meer Sheerdil kept sending people for the engagement with Qambar’s mother but Doda always rejected it. He told who is Sheerdil to marry with his sister, what is his identity and where does he come from, he knew each propaganda and continuously rejected the proposals. Doda told that till he is alive, no one agrees for the engagement at all. Finally, Meer himself met Doda about it, Doda warned, “Who are you, where have you come from and what is your identify to marry with my sister?” He glared him dangerously.

Unfortunately, the people were brainwashed and given barriers by Sheerdil to not support Doda, rather to leave him alone. Here Doda asked, “Why this nation doesn’t know the difference between loyality of friends and cruelty of the foes?”  Sadly, the propagandas made him to be arrested by police due to fake evidences of death case of Chakar.

That the people were well-awared about such propagandas, was a dangerous question mark. Since the dangerous fear tied their hand and seized their mouths to speak up about such unjust deeds. When someone talked about the reality, he became abducted and tortured the most.

After the lifetime prison of Doda, Gohar was forcefully married with Sheerdil who was greedy for the properties. Likewise, no one supported Qamber’s mother, even the Mulas too. Here Qamber’s slavery and Sheerdil’s leadership began. Among the three sons of Sheerdil, Qambar was ignored the most with stopping him to study rather made him a shepherd. Once Qambar asked his mother to do somthing that Sheerdil would let him read, but mother told that as being a woman no one listens me who already suffered from ignorances.

Under the ignorance of Sheerdil, Qambar grew up with his strong observation. One day Sheerdil’s three sons beat the teachers and warned them to not teach the children. Qambar reached and said, “They are Muslims, somehow feel fear of God, why are you beating them, is it a crime to be teachers who bright up the world?” The teachers told Qambar to not save them and let them be killed instead of living. Qambar became shocked and asked, “Why are you so hopeless, what have you done that they should kill you?  It is the crime that you are brightening up the future of the society?” The questions made everyone aware that how ignored the teachers were under Sheerdil’s cruelty. Qambar felt proud of such youngs who are still alive for spreading awareness about such injustice and inequality.

Those teachers made him aware about everything and told that Sheerdil never wants that others should be educated to capture his properties. Qambar nicely quoted, “This land is our mother, we can make our mother protected, when we remove the word of ‘my’ (Mhan). Because just I cannot only fight against the unjust of Sheerdil and his three children but we can strongly fight to save our properties.”

Once Qambar’s mother’s eyes seemed full of tears, he asked his beloved mother. She told that it is unbelievable to see you and society in such conditions. Sheerdil is enjoying under your properties, and ignoring us. The teachers knew that Sheerdil had successfully captured Qamber’s properties but he was entirely failed to capture his knowledge and opinions.

When Doda was released from prison, he directly met him with elaborating the complete story. He told that today is only for Sheedil, but tomorrow is ours. Doda uttered that leave the enemies, our friends had decived us in difficulties. Sheerdil planned to sell the land, Qamber stopped and warned them to never allow his properties to be sold.

Qambar firmly promises to save his motherland and protect the farmers and the poor people who have been deprived of their fundamental rights. He fights Mir along with his three sons and is successful in making the enemy return to where he came from. The locals united again, following their detachment from Sherdil. They continue their fight for Qambar’s land. The film is all about compassion and carries a strong message of a sense of belongingness.