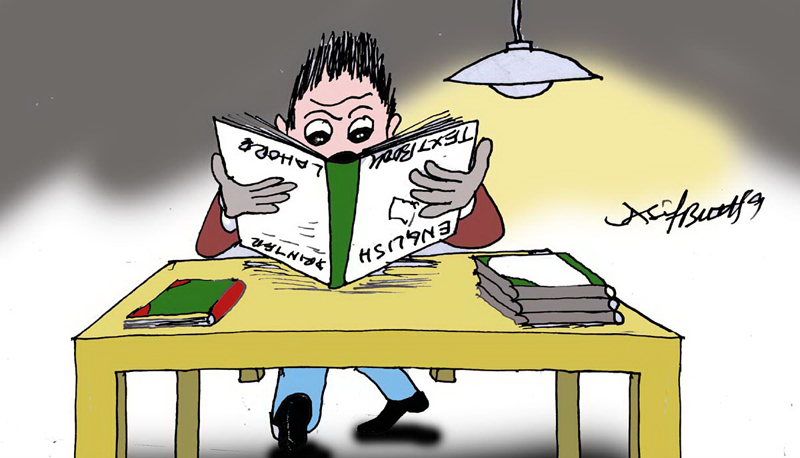 Sir: With the population of 220 million, Pakistan bears the burden of higher illiterates in the Asia. Likewise, Balochistan has the lowest average of only 33 percent illiteracy comparing to the national average of over 50 percent.

According to an economic survey 2017-18, the literacy rate of entire Pakistan including ten years old and above is 58 percent. The reasons of illiteracy are slow economic growth, poverty, poor education system, lack of qualified teachers etc etc.

A higher crime rate is also one of consequence of lower literacy rate as illiteracy stops the social progression of a society and decrease in economic development growth.

The government has to take bold step to improve the literacy rate especially in Balochistan that has been neglected by the previous governments.