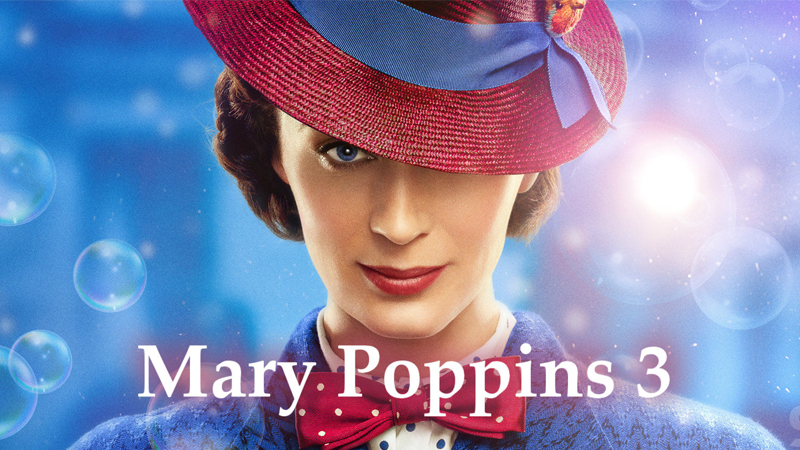 Director Rob Marshall says if possible he would like to feature LGBTQ+ rights movement in Mary Poppins 3.

In an interview with The Advocate, Marshall was asked about the possibility of Mary Poppins 3 tackling LGBTQ+ rights.

“Wouldn’t that be great? Please, Lord. That’s exactly what should be happening. I’m always so aware of that, being a gay man myself. I mean, our movie takes place in the ’30s.

“But if it were to take place now, that’s exactly what it should be. I understand so deeply what it’s like to be on the outskirts and not feel like you are worthy. And I will say that kind of passion to explore acceptance in life is something that’s so important. And so, yes, I’d be all for that, for sure,” he said.

Marshall said it was important for him to continue the original film’s lead by addressing social change during desperate times.

“My intention was to create a profound film that deals with loss, (not only of) a family member, but also the loss of wonder and joy in one’s life. I wanted to root it in a real place. That’s why Jane works for the rights of workers. This is the ’30s, the Depression era when it was the great slump. “There was a sadness in the world and (Mary Poppins) needs to come back. We had to come up with a real reason for her to come back,” he said.