Assets of all banned outfits to be seized: govt

* United Nations Security Council (Freezing and Seizure) Order, 2019, aims at streamlining the procedure for implementation of UNSC sanctions against designated individuals and entities 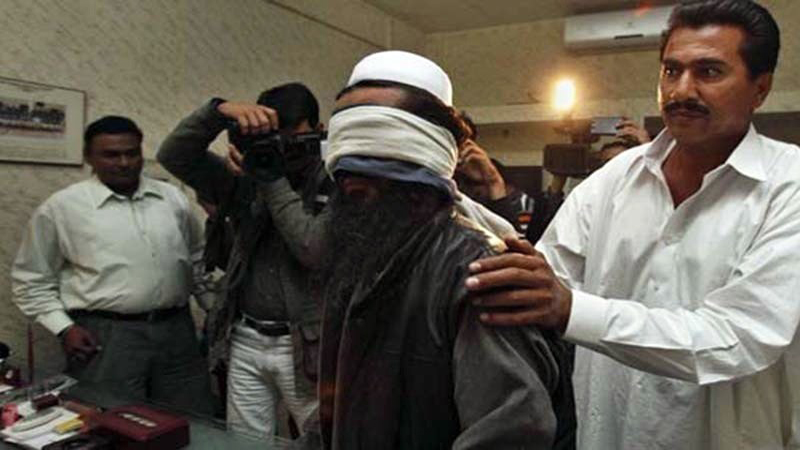 ISLAMABAD: The federal government on Monday issued an order to streamline the procedure for implementation of the United Nations Security Council sanctions against the designated individuals and entities, including the seizure of assets owned by such individuals or groups, according to a statement issued by the Foreign Office.

Over the years the sanctions regime of the United Nations Security Council have evolved. A key measure of these sanctions regimes is ‘assets freeze’ under which member states are required to freeze/seize the assets of designated entities and individuals as soon as they are designated by the relevant UNSC sanctions committee.

The United Nations Security Council (Freezing and Seizure) Order, 2019, has been formulated in line with UNSC and FATF standards.

According to the order, any person in effective control of any property of a designated entity or designated individual shall freeze or seize such property without delay and the obligation will commence from the date of notification of the domestic listing concerning the designated entity or designated individual and will be performed by any person to whom the direction in this regard is made by the authorized agency unless such person sufficiently explains that it is not in effective control of the property.

The seizing agency shall act as the caretaker of the properties frozen or seized by it until further directions are issued by the authorized agency, according to the order. “As and when a property is frozen or seized, no further use, transfer, conversion, disposal, removal or dealing of such property shall take place except with prior written approval of the authorized agency,” the order states.

“The seizing agency carrying out the freeze or seizure of a property will submit a report as set out in Form-A to the authorized agency within forty-eight hours of the freezing or seizure and attach with the report copies of any documents in its possession concerning the property that has been frozen or seized,” according to the order.

“The properties of a designated entity or designated individual shall be frozen or seized in such a manner so as to ensure that the property is not acquired, used, converted, transferred, concealed, removed or otherwise dealt with by any person except with prior written approval of the authorized agency,” according to the order. “Any money, cash, instruments and articles of value seized may be deposited for safe custody with a bank or financial institution designated by the seizing agency and such bank will issue a proper receipt for the money, instruments and articles of value so deposited,” the order states.

“Any money or articles of value deposited with the banks or financial institutions or placed in their safe lockers shall be frozen and no further dealings or transactions shall be made with respect to such money or articles, without prior permission of the authorized agency,” according to the order. “The seizing agency may receive any profit, interest, income, return, earning or other addition relating to the property frozen or seized by it, which will also be subjected to freezing or seizure, as the case may be, on receipt,” the order states.

“A corporate entity, including non-banking finance company, stock exchange, clearing house, or a depository company will freeze and will not transfer any share, debenture, bond, unit trust, or any other instrument of investment of a designated entity or designated individual provided that any dividend, profit, return or bonus shares shall accrue but shall not be paid to the owners of such shares except with the prior written approval of the authorized agency,” according to the order.

“The seizing agency shall not deliver possession of a movable property to the designated entity or designated individual and shall be responsible for the due custody thereof until further directions are issued by the authorized agency provided that when the property seized is perishable or subject to speedy and natural decay, the seizing person may sell or auction it at once with permission of the authorized agency and submit a report about details of the sale to the authorized agency,” the order states. “An immovable property shall be frozen by way of avoiding or restraining the transfer of, or creation of an encumbrance over, such property.”