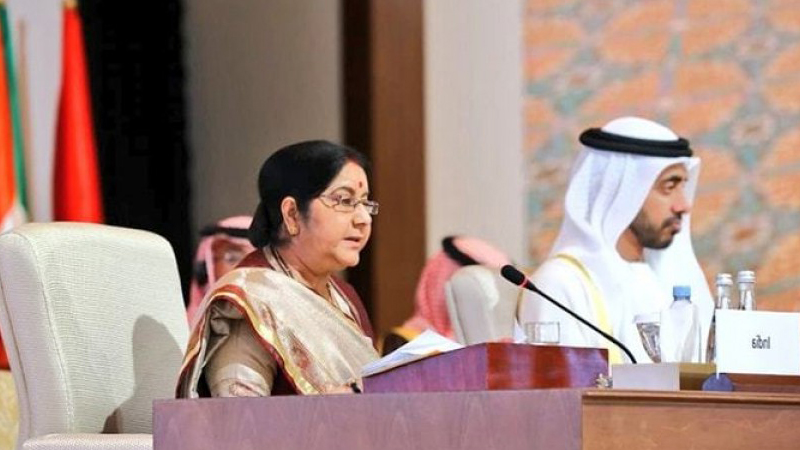 The strongly worded resolution by the OIC’s ministerial meeting in Abu Dhabi condemning state terrorism in Indian-held Kashmir (IHK) brought a huge embarrassment and setback to the anti-Pakistan agenda of Narendra Modi’s government.

The Bharatiya Janata Party (BJP) government’s dream of getting into 57-nation body using backdoor fell flat when the OIC exposed jingoistic Indian face to the world just a day after its foreign minister Sushma Swaraj addressed its plenary as ‘guest of honour’.

The BJP government fell in another quagmire as it had already been facing the mounting criticism over the failure to prove its claims of a surgical strike inside Pakistan and further embarrassment by Pakistan’s befitting military action resulting in the downing of its two aircraft and arrest of a pilot.

India had termed the invitation to Organization of Islamic Cooperation’s Council of Foreign Ministers a great diplomatic success which proved otherwise at the end.

The resolution adopted at the conclusion condemned the recent wave of state terrorism in the IHK and reminded the international community of its obligation to ensure implementation of the United Nations Security Council resolutions on the Jammu and Kashmir dispute.

Some politicians and analysts had already advised the Indian foreign minister against attending the OIC meeting as once in 1969, India had faced embarrassment after Pakistan, the founding member of the body, had got the invitation to New Delhi rescinded.

In reaction to the OIC resolution, the Press Trust of India (PTI) quoted Congress spokesperson Manish Tewari as saying, “The NDA-BJP government touted it as a huge diplomatic success for India that it has been invited to attend the plenary … but what happened in Abu Dhabi is extremely disturbing for India.” Tewari said the Congress would like to ask Prime Minister Narendra Modi and EAM Swaraj whether this was the ‘diplomatic achievement’.

Terming the OIC resolution a success, Foreign Minister Shah Mahmood Qureshi congratulated the nation. “The OIC resolution has endorsed Pakistan’s stance on Kashmir calling it central to regional peace and has condemned Indian terrorism in Kashmir. The OIC, recognising Pakistan’s right to self-defence, denounced Indian aggression,” he said in a tweet.

All Parties Hurriyat Conference Chairman Mirwaiz Umar Farooq welcomed the two OIC resolutions calling for an end to human rights violations in Kashmir while stressing the need to resolve the Kashmir dispute in accordance with the wishes of people of Jammu and Kashmir.

In this scenario, lauding the statesmanship of Prime Minister Imran Khan, Dr Claude Rakisits, a strategic analyst and Associate at Georgetown University remarked, “One of the big takes of this #Pakistan-#India fracas is that it confirms without any doubt that the election of #ImranKhan as PM was probably the best thing that happened to Pakistan in many years!”

The Citizen, an Indian newspaper, termed the OIC resolution a major setback for the Indian foreign policy. The paper quoting a senior Indian diplomat said the OIC statement should have been expected, as it was consistent with its position over the years. It was not still clear what gains Indian diplomacy had made on that front, except to lend further legitimacy to the OIC and hence the resolution in itself that also called for restraint, and urged both countries to work for peace.

It said the minister’s (Sushma Swaraj) speech against terrorism was highlighted, but within 24 hours the resolution had poured cold water over those diplomatic efforts. “New Delhi’s response remains tame as it is not in a position to attack an organisation that it has itself given full legitimacy to.”

In a report, The Hindu said the language of the statements that were issued with Indian references was harsh. “The statement on the peace process between India-Pakistan is unusual.”

The Indian Express said the Kashmir resolution has the phrase ‘Indian terrorism’ in Kashmir – the last time the resolution mentioned ‘wicked terrorist act’.

Rachit Seth, an activist of Indian National Congress, tweeted, “What a diplomatic disaster and self goal by Modi Govt!!

Professor Happymon Jacob at Jawaharlal Nehru University said, “This is a huge diplomatic embarrassment. Didn’t the government foresee this while sending the foreign minister to the OIC?!” 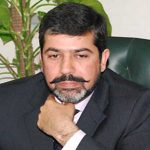 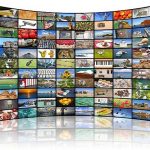 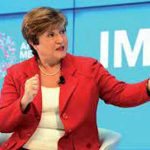 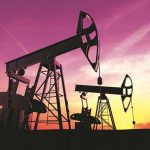