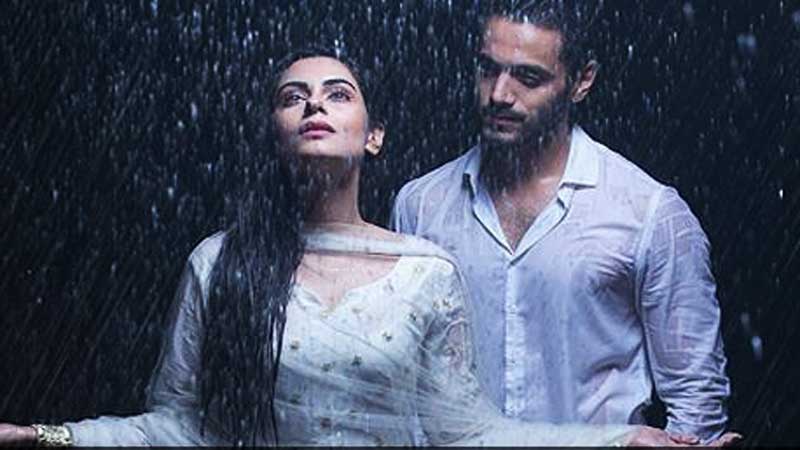 Sadia Jabbar’s ‘Dil-e-Bereham’ is a gripping tale of love and revenge, and its 8th episode took the story considerably forward in terms of both. There were some important developments in this episode with the main focus on Farah’s conspiracies. Amar Khan as Ayeza and Wahaj Ali as Tabish have been phenomenal in their performances and making this drama an interesting one to tune to every Tuesday.

The episode begins with Farah’s attempts of gaining Tabish’s attention. She calls and asks him to help her confess her feelings to someone she loves and he agrees to meet her. Meanwhile, Tabish also asks Ayeza to join him for lunch, which Farah is unaware of. She is surprised to find Ayeza at the restaurant as well and when Tabish goes to check the car, she tries to create a misunderstanding between them that Tabish asked her over for coffee. However, Ayeza gives her a reality check that it was actually Tabish who asked her to join in and that he wasn’t betraying her. Both women have a heated argument throughout the episode and Farah also threatens her of finding out about Shah Suleman’s link with Ayeza and of telling everyone about her reality. On the other hand, Dadi is getting better and we also see her confronting Ayeza’s mother-in-law. Ayeza is also a little frightened after what Farah said to her and she asks Tabish to maintain a little distance from Farah. There is also Alina’s track and it seems like there will be a lot of twists and turns in her married life as she gets a call of a girl who recites the same poem that her husband read on the night of her wedding. 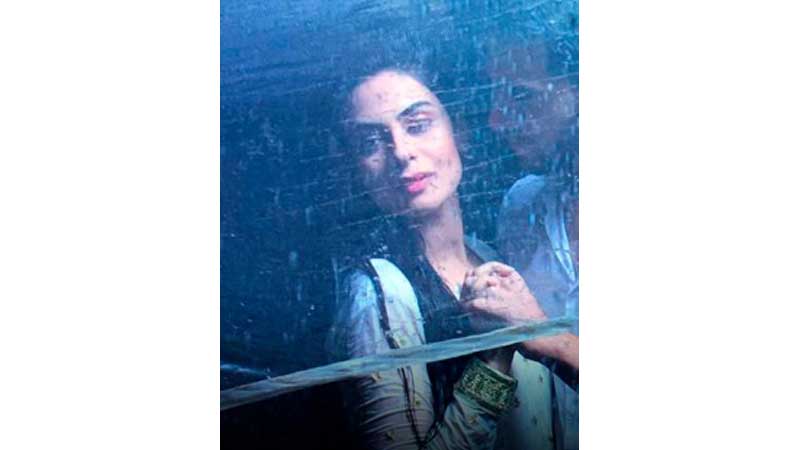 Amar Khan and Wahaj Ali make a good onscreen pair and this tale of love and revenge hits all the right notes to keep us intrigued. Ali’s acting is really natural and he has continued to impress us since the first episode of ‘Dil-e-Bereham’. His expressions and dialogue delivery have been totally on point. His acting outshone in the scene in which Ayeza asks him not to meet Farah alone in future and also when she asks him to tell her to leave their place. After ‘Haiwan’, Ali has done a really good job in this serial too.
The episode has left us in sheer curiosity of what is going to happen next and we are keenly looking forward to the next episode. The overall feel and pace of the drama has been superb and you can relate to the journey of each character every step of the way. Where at one hand, you feel that Ayeza is justified in taking revenge, you also feel for Tabish since he truly loves her. Let’s see how the story unfolds in the coming episodes.