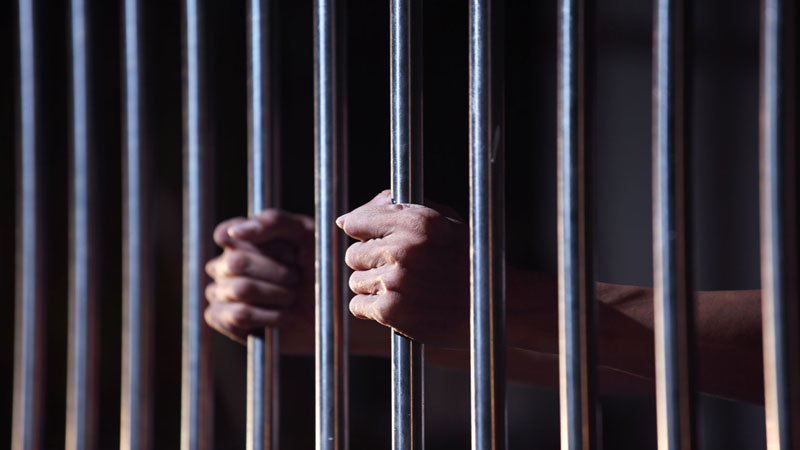 Islamabad police has arrested 904 outlaws in January besides recovering looted items worth more than 67.8 million, a police spokesman said on Sunday.

Owing to these efforts, 42 dacoity as well as robbery cases were traced and 69 persons were arrested besides recovery of looted items worth Rs. 7.6 million from them.

Police also nabbed 74 culprits involved in 52 cases of street crime and theft and recovered looted items worth Rs. 16.4 million from them.

As many as 57 persons were held for their involvement in car lifting, tempering of vehicles, motor cycle theft. Police recovered 30 cars, 19 motorcycles stolen from various areas of the city while gold ornaments and mobile phones were also recovered from them.

During the same period, police also arrested 195 proclaimed offenders while 211 persons were held for their involvement in bootlegging and drug peddling activities. A total of 88.136 kilogram hashish, 8.024 kilogram heroin, 1.310 kilogram opium, 691 gram ice (crystal meth), 10 gram cocaine and 1,201 bottles of wine were recovered from them.

Islamabad police launched special crackdown against those involved in supplying drugs at educational institutions and nabbed six persons after registering four cases against them. A total of 5.150 kilogram hashish and 325 gram heroin were recovered from them.

In all, 93 persons were held for having illegal weapons and three Kalashnikovs, 77 pistols and 801 rounds. Two blind murder cases were traced during the last months besides arrest of two persons involved in these cases.

Police arrested 34 gamblers and recovered stake money and other items from them. A special campaign was launched against professional alm seekers and 943 beggars were apprehended.

Thirty habitual culprits were nabbed during the same period while 20 persons were held red-handed when they were planning for dacoity. Police also nabbed three foreigners under ‘The Foreigners Act’ residing illegally in the country.