* Have we ever stopped to ask ourselves what this education system is intended to accomplish? 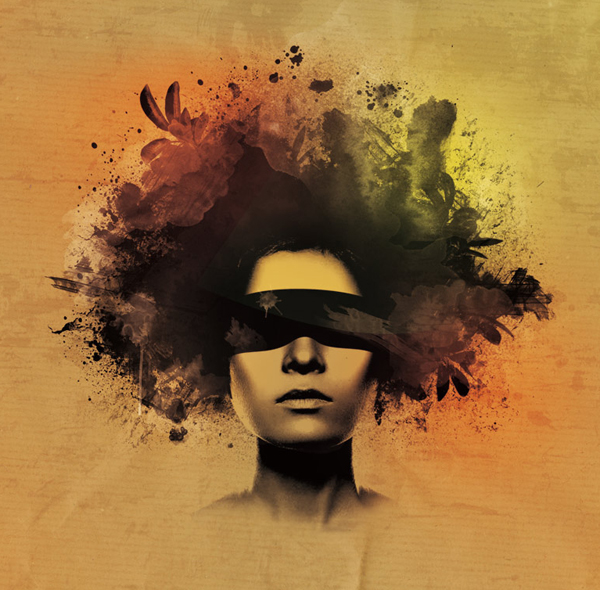 Imagine a young boy, in his early teens, who lives in a ghetto of a big city. Every day he goes to a run-down government school where he is asked, often by an uninspiring underpaid teacher, to learn everything by rote. On exam day, this poor soul is expected to reproduce, verbatim, all the Urdu ghazals he had to mindlessly memorise, the names of planets in the solar system, the birthdates of famous – and not so famous – historical figures, the laws of Physics, mathematics tables and theorems, English essays and so on. His ability to score well in any of the courses will hinge largely on his memory retention, his facility with fast handwriting and uncritical thinking. To him, the heavy text books he lugs to school every day are not bright portals to a world of knowledge, creativity and wonder, rather they are instruction manuals – dull, repetitive and largely divorced from facts. But this is his only exposure to education, which is why he dreads the whole experience and risks turning up late for class even though he knows this will invite some form of physical abuse at the hands of his uninspiring, underpaid teacher. As years go by, this kid will remain deprived of the pleasure of actual knowledge seeking – of classroom polemic, of scratching the itch of curiosity, of ideas commingling and giving birth to new ones, of stretching a thought to its furthest limit and delighting in the discovery of new thought frontiers in the process. He will never discover the mysteries of the cosmos, the magic in math, the genius in how the human brain works – because none of this is part of the curriculum. When asked poet and philosopher Muhammad Iqbal’s date of birth, it will shoot right off his tongue, but the man’s actual philosophy will elude him forever. History will not pique his curiosity either, because it won’t go much far back in the past. He will not learn much about the beginnings of earthy life, how it evolved, how it proceeded to birth bi-pedal beings who would later escape the Savannas and by some miracle invent language, art and belief-systems. He will learn about his own country’s history, but this too will only serve to confuse him later in life when he discovers nearly half of what he learned is at odds with contemporary history. And then at some point in his life, courtesy smart phones and the internet, he will begin to learn, if he is curious, that the earth is roughly 4 million years old, that there was a cosmic event – big bang – which birthed space and time, that the universe could be part of a larger multi-verse where parallel realities could co-exist, that human thinking originates from a complex network of neurons and synapses and all of subjective reality is a product of this complexity. Above all, he might learn that all he has come to know is not static, it will change and continue to change, and things are seldom binary – good/evil, right/wrong, religious/non-religious, etc. Or it just might be that one fine day he simply pulls out of school and takes to a life of street drugs, petty crime, or slips into the reassuring embrace of some religious group which offers answers to the chaos of his life. And some day, he might himself actually lead some such religious group and even appear on TV, mouthing off obscenities at a culture he has grown to despise. And people listening to him, especially if they are rich and educated, will quickly flick the TV channel, probably utter a few expletives of their own, shaking their heads at how people like him even exist. And for the briefest moment, the boorish illiterate angry man on television and the educated viewer will have something in common: rage. Every year our public schools churn out thousands of young kids with papers in their hands – called degrees – but with little to no education; if education means conceptual and critical thinking, open-mindedness and social intelligence, curiosity and just a fascination with learning.

Every time a new political party comes to power, it’s the same mantra: we will invest in education. But what do we even mean by education? Teaching kids half-truths about their own history? Closing the walls of their minds by imposing conformance? Killing curiosity? Telling them their entire worth is measured by a number they receive on a report card, a number which says absolutely nothing about their actual talent, passion, or thinking capacity? Teaching them to not tinker with ideas, or take chances, or to learn to fail and then to overcome failure? That they must, on pain of physical thrashing, always walk the straight path as instructed to them.

People often complain that we have no culture of reading and most of our bookshops have either closed down or reduced to second hand bookstores. But why would people love books, when books trigger Post Traumatic Stress Disorder in them?

Have we ever stopped to ask ourselves what this education system is intended to accomplish? Is the idea to create visionaries for the future or are we training the next generation of farm animals whose sole job in the world is to guarantee yearly domestic produce? Yes, every now and then some bureaucrat will mention quality of education, but what do we mean by quality of education? How will quality improve if our text books remain choke-full of historical distortions, and our class rooms remain depressing day-time prisons for young people?

People often complain that we have no culture of reading books and most of our bookshops have either closed, or reduced to second hand bookstores. But why would people love books, when books trigger Post Traumatic Stress Disorder in them?

If the new government is serious about tabdeeli (change), then there is nothing more exigent than over-hauling the education system in our country. Research after research shows how critical thinking is correlated with high levels of innovation. And we are rapidly moving into a highly competitive world where automation will replace existing structures of labour, where people will be forced to reinvent themselves several times over in a single life time, where countries will require thought leaders who can think critically about the issues of the day: environmentalism, modern health care, population balance, trade and resource distribution, cyber-technology and AI, etc. Is our education system equipped to deal with this world of rapid change? Will it produce professionals who are globally competitive? Almost 50 percent of our population is under the age of 20. What kind of world are we leaving behind for these kids? And what kind of kids are we training for this world?