I am not myself either! 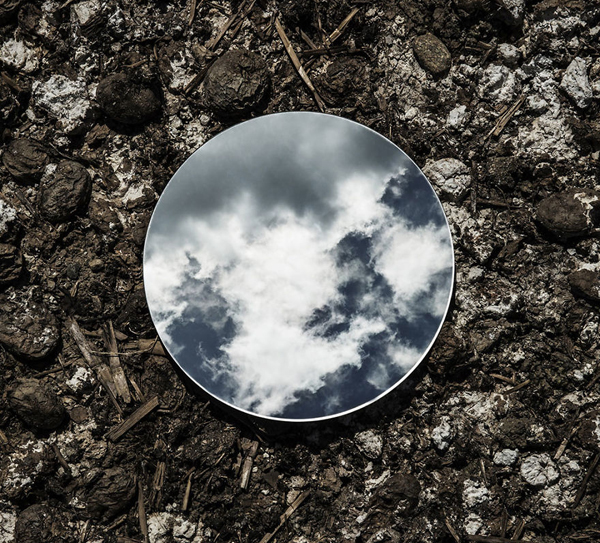 In actuality, human beings have plenty of enemies in this world but chameleons are the most jealous of us.

In a similar manner, days, months and years keep passing. I had been passing the days of my life with my fellows.

Although, it has been long since I spotted a chameleon, I’ve been observing that in every human being there exists a chameleon which is full of jealousy and rancour. In some people, the chameleon grows to the size of an iguana. I feared people not remaining humane owing to the chameleon inside them. This chameleon within people was growing and getting bigger. I wanted to do something about it.

Because of this concern, it had been 40 days that I had imprisoned myself in the room thinking what I should do to protect people. After 40 days, as I came out of my home, I went towards the main road across the street of the neighbourhood. I witnessed that everyone present there was a chameleon; on the bikes, in the cars, on feet; all were chameleons. I headed towards the bazaar. Everyone seemed like a chameleon in the bazaar as well. Beads of perspiration appeared on my forehead. I began sweating profusely. I found a spot to sit to clear my head. Those 40 days, I had spent in my room were enough for the chameleon to take over humanity. I should’ve warned everyone, I wondered. But even if I had warned everyone, they wouldn’t have believed me. Or even if they had believed me, maybe the information would’ve been too much for them and they would’ve fallen in the same depression I had fallen in. However, I did feel like a failure for not protecting my friends and neighbours. 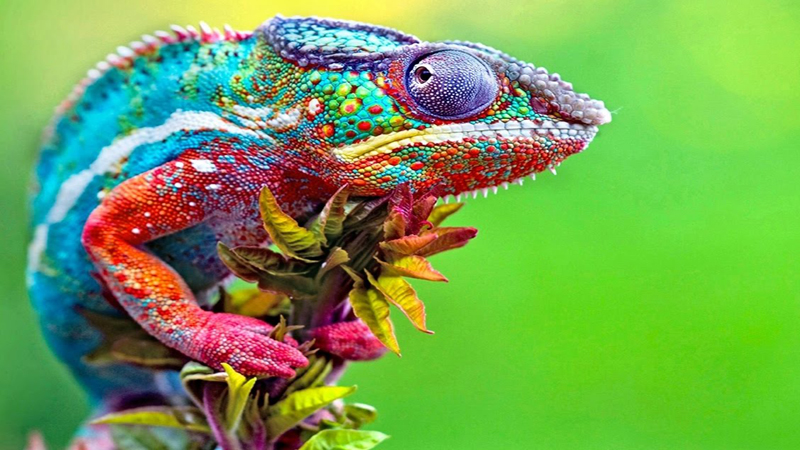 The walls, streets, shops and vehicles were the same but people literally turned into chameleons.

I rushed towards the mosque hoping to find regular looking people there since it was a holy place, but I only spotted chameleons and nothing else. My eyes turned towards the veranda of the mosque but everyone sitting there was a chameleon too. I gradually struggled to enter the veranda from where I peeped inside the mosque; it was also full of chameleons, fat chameleons, thin chameleons, big and small chameleons and white and black chameleons. I noticed they didn’t react after looking at me. I rushed fast towards my room. And then from what I remember was that I had veiled the mirror and had refused to see my reflection, but when I did, I was not myself either.

This story was originally written by a Balochi writer Ahmed Umer. The translator is a part time teacher at DELTA and a student at Turbat University. He can be reached at alijanmaqsood17@gmail.com