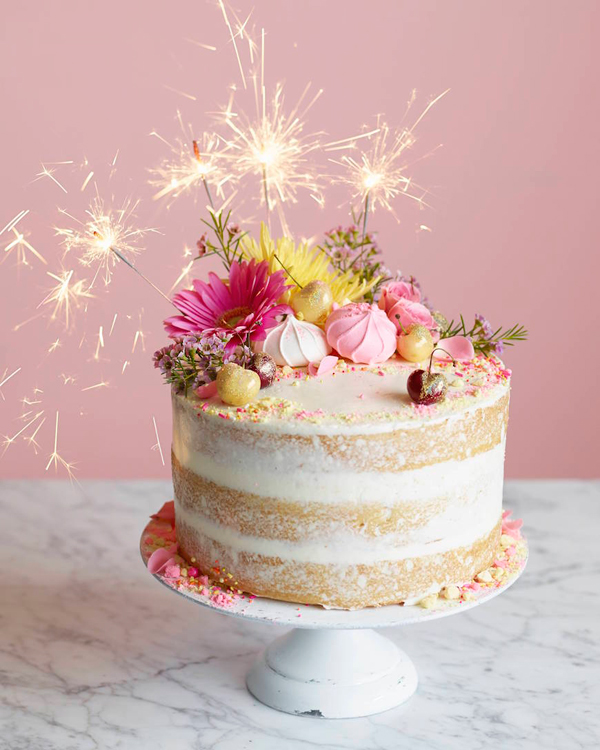 Once there lived a man named Khalid with his wife Gulatoon and their two children Munib and Fatima. Khalid was an engineer and one of the richest persons in the society. Mahwish was Khalid’s neighbour who was working in Khalid’s home. She used to cook for the small family. She also had a son named Shahmir.

On Munib’s birthday, Khalid conducted a big party in his house. On the same day, it was also Shahmir’s birthday but owing to poverty, he did not celebrate. His mother was serving the guests who were attending the birthday party of Munib. Shahmir came up to watch the party but Khalid closed the door after he saw his maid’s son standing in front of the door. He was a big miser who didn’t like to talk to poor people.

Shahmir came to see the party from the window as he had never seen such a big party before, but Khalid closed the windows as well. Shahmir got sad by this act of Khalid and came back home innocently in his torn clothes.

After almost an hour, his mother came home. As Shahmir saw his mother, he rushed towards her and said, “Mummy, today is my birthday and I want to celebrate it.” His mother remained silent. Shahmir knew that his mother couldn’t afford it, so he didn’t say anything afterwards.

“Mom, I’m heading over to my friend’s to play,” Shahmir said flashing a bright smile to his mother so that she should forget her worries. He rushed outside in no time with tears rolling down his cheeks.

Shahmir went over to Khalid’s where he saw Khalid heading towards the market. He followed Khalid and he saw him was buying an iPhone mobile. It seemed very expensive. When Khalid sat in his car after buying the iPhone, Shahmir saw that something fell down which was a plastic bag. Khalid was in a hurry and didn’t notice the plastic bag. Shahmir ran towards the plastic bag and picked it up. He started running towards Khalid’s car but Khalid had disappeared in no time. After reaching home, Khalid wanted to present his son the birthday gift but couldn’t find it. Munib was utterly disappointed on not seeing any present from his father. His father began searching here and there during the time Shahmir also reached his home, “Uncle. This is your bag which fell down in front of that mobile shop. I wanted to give it to you there but you went,” Shahmir said panting.

Khalid was impressed by Shahmir because he didn’t let him attend the party but even then he had brought his thing back. He asked Shahmir why he had bothered himself for his son’s birthday gift. He said almost in tears of joy, “Uncle, because today is my birthday and I wanted to do a kind deed on my birthday to make it special for me and my mother. We cannot make it special by having big parties like you did for your son, but I had the choice to do good deeds and make my mother proud of my birth on this very special day.”

Shahmir’s mother was standing near the door, listening to his son’s words.

On this day, Khalid as well gave in being a miser. He also hugged Shahmir and told him that from that day onwards, he would take the responsibility of his education. They celebrated Shahmir’s birthday in Khalid’s home.

We often misjudge people by their outlook. It is nicely quoted in many places that “Don’t judge a book by its cover,” because no one knows what kind of a character one holds inside. So always respect everyone and support them if they can’t stand on their feet. You will always be paid off by your kind deeds.