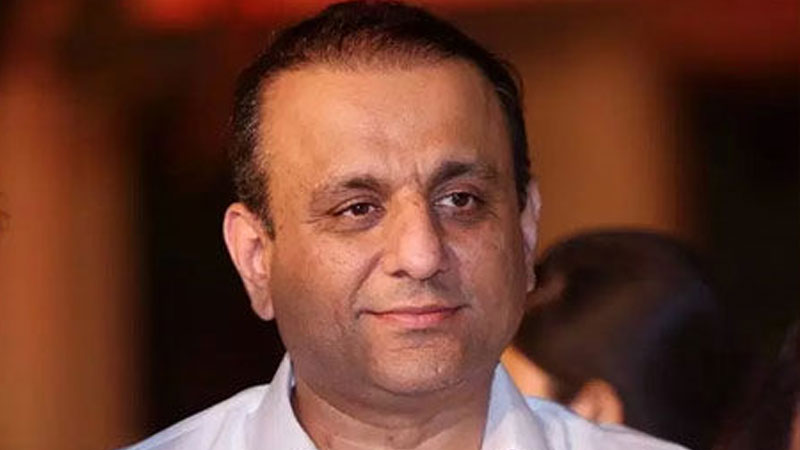 The Lahore High Court (LHC) on Wednesday rejected a petition seeking disqualification of Punjab Senior Minister Aleem Khan for allegedly concealing necessary details in his nomination papers. The court rejected the petition filed by the runner-up in the PP-158 election Rana Ahsan of the Pakistan Muslim League Nawaz (PML-N) against the victory of the PTI leader. Aleem Khan had secured 52,319 votes against 45,229 votes bagged by his rival candidate. The petitioner contended before the court that Khan concealed details of his properties, tax particulars and inquiries pending against him in his nomination papers. The minister was a defaulter of Rs 9.3 million in terms of the Employees Old-Age Benefits (EOBI) funds, he alleged and added the inquiries had been pending against him before the National Accountability Bureau (NAB) and the Federal Investigation Agency but he didn’t disclose them before the Election Commission of Pakistan. He pleaded to the court to declare Khan disqualified for holding a public under Article 62 and 63 of the Constitution.