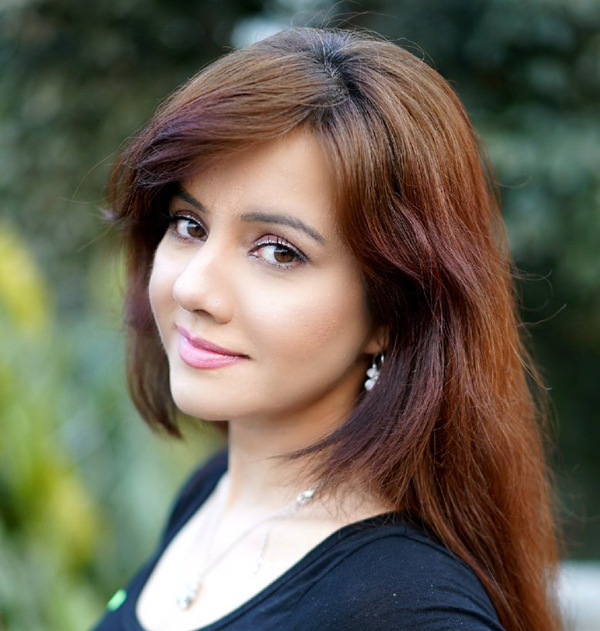 Amid criticism by the opposition and social media against the chicken formula introduced by Prime Minister Imran Khan, the project is gaining popularity among people.

In a video of the chickens on her Twitter account, Rabi Pirzada looked successful in getting chicks from the eggs.

The singer got a total of eight chicks.

Expressing her happiness or rather sarcasm over this, she wrote, “See I listened to Imran Khan. Now I can become successful.”

Addressing the ceremony to mark the 100 days of Pakistan Tehreek-i-Insaf’s (PTI) government, Imran Khan had proposed to provide poultry and livestock to women to encourage entrepreneurship in underprivileged areas’ women.

The PM said that his government will provide injections to them for raising the chicken faster.

“This way, they will have nutrient food for eating and more chicken and eggs to sell,” he had said. However, the plan was welcomed with severe trolls and criticism on social media which was shut down by the PM himself.

“For the colonised minds when desis talk about chickens combating poverty they get mocked, but when walaitis talk about desi chicken and poverty, it is brilliance!” he Tweeted.