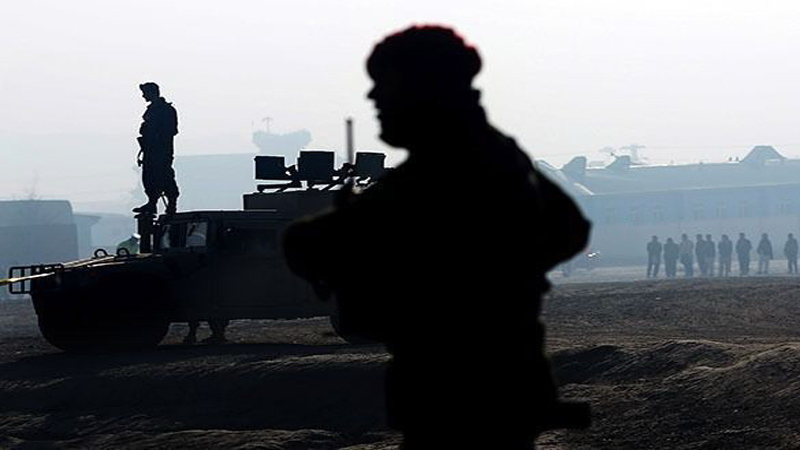 As the UN reports, year by year, a dramatic increase on civilians killings in Afghanistan, and the International Criminal Court does not advance in investigating such crimes by the local governments, terrorists and the US-led forces, Friba, the Revolutionary Association of the Women of Afghanistan’s representative, states in the following interview with Pravda.ru that the US has opressed and destroyed to dominate her country.

“The lives of Afghans has no value for the US,” Friba says. “Such disproportionate use of force can only be titled as intentional attacks on civilian populations.”

Edu Montesanti: As UNAMA recently issued reports on the dramatic increase of civilians deaths in Afghanistan, which does not change year by year, the International Criminal Court (ICC) is considering to investigate crimes committed in Afghanistan by the local government, the Taliban and other anti-government forces, and the US-led forces. Your view on the ICC and Unama, and how much RAWA is confident that the US will be taken to an international court.

Friba: For years, RAWA has made extensive efforts to prosecute fundamentalist criminal warlords through ICC or other courts, but as predictable, it has not borne any result. We all know the reality of these bodies that serve the agenda of imperialist countries, and don’t stand for justice.
UNAMA, as the UN in general is a US-dominated entity and a small tool in its hands for its imperialist pursuits. For decades now, the victims of the US’s wars and interventions have learned this bitter truth and have no hopes or expectations from the UN, which has openly persecuted the US’s rivals around the world while largely ignoring the US’s own crimes.

Afghan representatives in the UN are also CIA sell-outs who are the mouthpieces of the US, furthering its aims in the UN. This is not to mention the widespread corruption that has hit UN for years.
While the UN’s shameful past is one of a pro-US body, the ICC has yet to earn this unpopular status. The present wars inAfghanistan, Iraq, Libya and Syria are also testing grounds for the ICC to establish whether it is an impartial body that will go after all war criminals, or just be a pro-US body that ignores the crimes committed by the US and its allies and its puppets, like the UN.

The recent decision by the chief prosecutor of the ICC to seek an investigation into alleged war crimes perpetrated by U.S. military forces and the CIA in Afghanistan is a positive step, despite the fact that many do not see the investigation as yielding any result.

Edu Montesanti: We have recently talked about the old imperialistic strategy, oppress and destroy to dominate a region, as you and I were talking about US killing of civilians increasing year by year, since 2001. The ICC reported that “although these operations [US attacks] resulted in incidental loss of civilian life and harm to civilians, in most incidents the information available does not provide a reasonable basis to believe that the military forces intended the civilian population as such or individual civilians not taking direct part in hostilities to be the object of the attack.”, I firmly believe, given the facts regarding these killings and US practices in Afghanistan and all over the world through history, that at least many of these crimes against innocents in your country is intentional to destroy and dominate Afghanistan, as well as a consequence of hatred, discrimination, drug effect on the US military, mentally ill soldiers, revenge for the 9/11 false flag…

What are your thoughts on the killings of civilians in Afghanistan, Friba?

Friba: The lives of Afghans has no value for the US. I agree with all the points mentioned above: hatred, racist discrimination, dehumanization, drug effect, mentally ill, revenge, and most importantly to dominate the region. In Iraq, I especially believe that they bombarded the country and tortured and killed people to dominate it. Afghanistan was already destroyed by 20 years of war when the US came.
“Oppress and destroy to dominate” is a very effective tactic to take over a country or nation, as demonstrated by the US in Iraq and Libya recently. A developed country with an independent government will never accept foreign domination. Driving a country towards poverty and devastation with the utter obliteration of its economic base, basic infrastructure, and state system will oppress its people and destroy the country to the point that it breaks the backbone of the nation and they cannot resist any oppression.

This tactic was effectively implemented by the US’s Jihadi lackeys during the infighting of 1992-1996, when the Northern Alliance’s Pakistani masters ordered the destruction of every basic infrastructure of the country immediately after these Jihadi brutes took power.