PSX Index down 1.9% WoW on deadlock in IMF negotiations 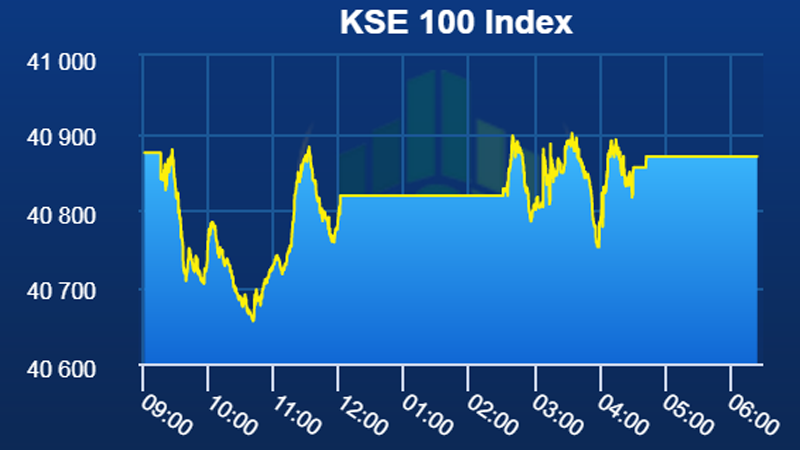 KSE-100 Index closed down 1.9% or 791 points WoW at 40,869 mainly led by rout in Explorations and Production (E&Ps) owing to sliding international oil prices and delays in finalization of IMF Bailout Package.

IMF talks stalled owing to disagreements over the terms of bailout package. The government has extended talks with the IMF and expect final deal to be reached by mid of January-2019. Finance Minister Asad Umar said that the government will not sign the agreement with IMF under pressure and was not in a hurry for the package as alternative arrangements have been made to address immediate economic needs.

On fiscal front, Pakistan posted fiscal deficit of 1.4% (of GDP) in 1QFY19 compared with 1.2% in 1QFY18. Jump in fiscal deficit is attributable to relatively slower growth in revenues compared with expenditures. Notable increase was witnessed in debt servicing which was up 14%YoY to PKR507bn due to rising interest rates.

E&P sector contributed 42% or 329 points to the decline in KSE-100 index as it was down 4.8% WoW due to fall in international oil prices owing to concerns regarding oil supply glut. 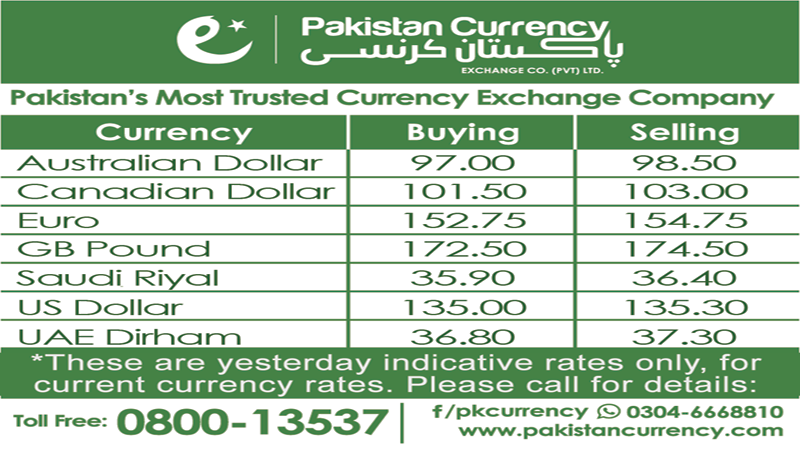 Banks contributed 35% or 279 points to the decline in Benchmark Index mainly led by selling in United Bank Limited (UBL) and Habib Bank Limited (HBL). UBL was down 2.4% WoW due to its intimation of voluntary liquidation of New York branch in view of commercial viability.

“We anticipate market to remain in consolidation phase and any move would likely remain contingent on clarity on economic package from China. Two other events to watch out for would be Monetary Policy announcement likely on November 30 (we expect 100bps hike) and MSCI Rebalancing on the same date. The recent decline in oil prices however bodes well for Pakistan’s External Account and inflation – which can keep sentiments on the positive side”, said Elixir Research’s Research Report.