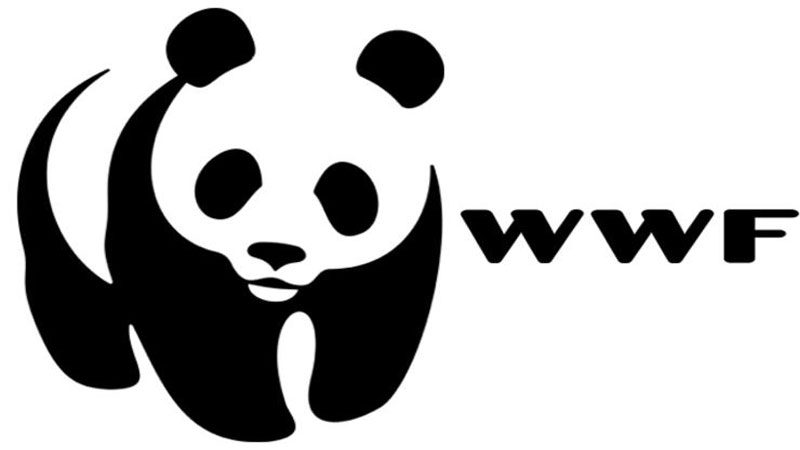 As part of the Rung Do Pakistan campaign, WWF-Pakistan and Pakistan Telecommunication Company Limited (PTCL) completed their mangrove plantation drive under which 200,000 saplings of Ceriops tagal, Rhizophora mucronata and Avicennia marina were planted in Sonmiani, Lasbella district, Balochistan, claimed a statement issued by WWF-Pakistan on Friday.

Local community of Sonmiani contributed to this drive by establishing mangroves nursery at the site and took active part in plantations. This initiative aims to not only help restore the lost mangrove forest cover but will also build resilience of local communities to tackle climate change and other natural disasters, particularly soil erosion and coastal flooding in the area. The initiative will also mitigate the adverse impacts of climate change, regulate water cycles and increase green cover across the country.

The Rung Do Pakistan campaign is an initiative of WWF-Pakistan which aims to plant a total of 1.4 million trees across the country by 13 August 2019 through active participation of different stakeholders, local communities and passionate individuals. This large scale tree plantation is being conducted across six out of nine ecological zones of Pakistan, from mangroves along the coast to scrub forests in the plains of Sindh, Punjab and KPK and moist temperate forests in the northern parts of country. These plantations will be monitored through proper inventory, GIS based maps showing land use change and fixed point photography. WWF-Pakistan teams will regularly monitor progress so that the plantations have measurable and real impact.

It may be noted that between 2000 and 2010, Pakistan lost an average of approx. 43,000 hectares of forests (equivalent to half the size of Islamabad, capital city of Pakistan) every year. With only 2% forest cover remaining, the country’s deforestation rate is the highest in Asia, and is well below the recommended cover of 25%. Therefore, this campaign will help reduce carbon footprint and increase forest cover in country.

Mangroves are one of the primary features of coastal ecosystems and are widely spread across the coast of Pakistan. Considered as jewels of the coastline, they are first line of defence against cyclones, strong surges, tsunami and other natural calamities impacting the coastal areas. They are critically important because of their role in climate change mitigation and adaptation, community livelihoods, and food security.

The mangrove ecosystem provides nursing ground for different fish species as well as other fauna of the area. Presently, mangroves face multiple threats such as environmental degradation, ruthless cutting and dumping of sewage waste water. The reduced freshwater flow in the Indus Delta and other mangrove forest areas is leading to a decline in productivity and nourishment of their habitat leading to mortality of plants. WWF-Pakistan in collaboration with different organizations is taking efforts to restore mangrove forests in country.