Bilal Abbas Khan will change perceptions about him in ‘Balaa’ 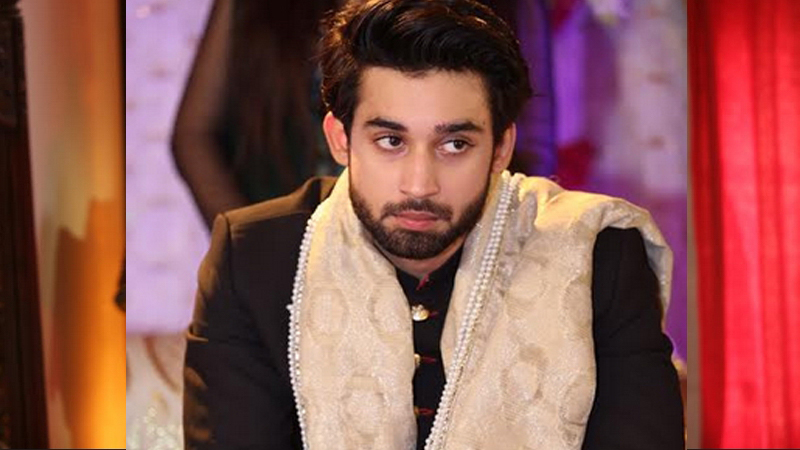 From spellbinding performances in TV dramas to viral videos on Youtube, Bilal Abbas Khan has proven himself to be the ‘master’ of all trades.

The charming sensation and one of the biggest heartthrobs of the Pakistani drama industry, has shown his mettle through great performances in ‘O Rangreza,’ ‘Rasm-e-Dunya’ and ‘Saya-e-Dewar Bhi Nahin’.

The actor has left people awestruck with his intense acting particularly in his latest venture ‘Balaa’ that is currently being aired on ARY Digital. Khan plays the protagonist Taimoor, an affectionate but obstinate and headstrong young man, who is very attached to his mother. Taimur falls head over heels in love with a girl, who lives next door. Unfortunately, on the day of their wedding she ditches him and runs away with her lover. This leaves Taimoor dejected and cranky. He is insulted by the rejection and is unable to overcome the trauma.

The story takes a twist when Nigar reveals her fondness for him. Taimoor accepts her proposal, unaware of her vicious plans. The way Bilal portrayed melancholy was so good that it made my jaws drop. Although, the character of Taimoor is starkly different to his past roles, the actor is flawless in it –fascinating us, like always.

Although, the character of Taimoor is starkly different to his past roles, the actor is flawless in it — fascinating us, like always

There are a few intense scenes where we finally get to see ‘Mr Polite’ screaming his heart out! Drama fanatics, like me are absolutely in love with this new Bilal. 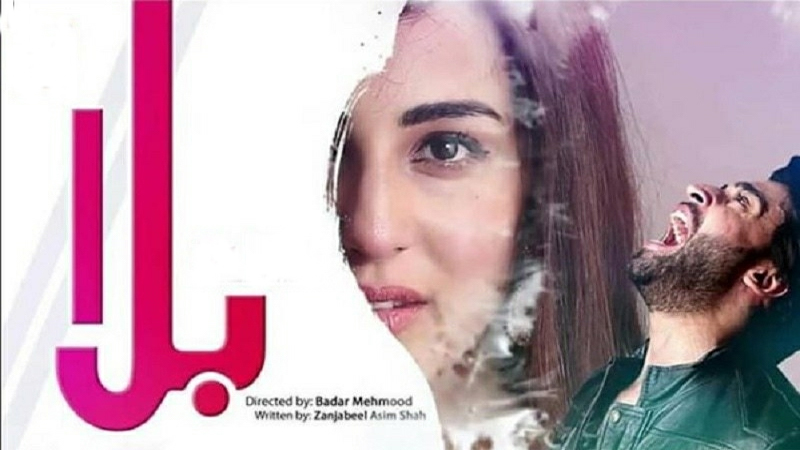 We still don’t know all the shades of his character as he is now married to Nigar, who is an extremely cunning girl. Until now the audience has seen a nice version of Taimoor, qualifying him for the hero spot. But the drama does have a certain mystery attached with the character as it has been contemplated that he will morph into ‘Balaa’. Only the forthcoming episodes can unveil the twists the storyline is supposed to take. His carefully picked plays are proof that Khan is not in haste and is picking his roles wisely. He aims to perform each role with dedication and undoubtedly the feedback endorses that he is going about it the right way. Taimoor of Balaa is someone even Bilal has attached high expectations with. The very positive responses are proof that his performance is leaving fans wonderstruck making him, yet again, a master performer of this age.