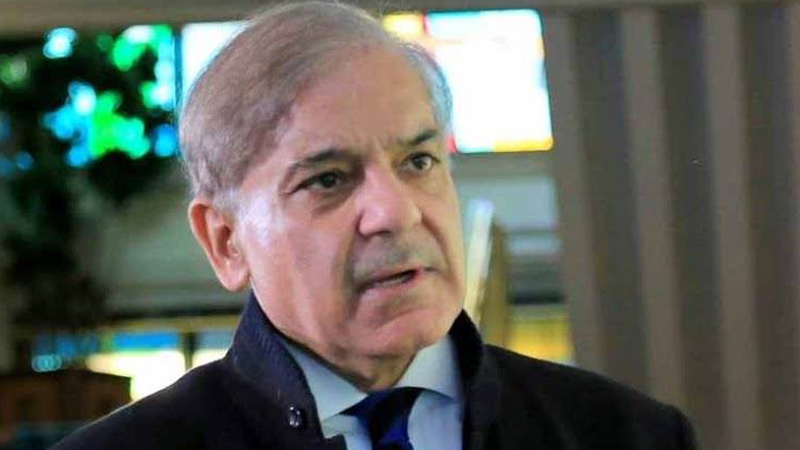 “The country’s stability is being affected due to proceedings aimed at taking political revenge from opponents,” he said in an informal talk with reporters here in the federal capital, claiming that nobody was politically victimised during the PML-N’s tenure. “All laws formed under Musharraf’s tenure should be reviewed. We should get rid of notorious laws that help political victimisation,” he remarked.

Nawaz also objected to a statement made by Prime Minister Imran Khan that he would have got some 50 people arrested had he been in charge of the National Accountability Bureau (NAB). “The prime minister has said he will get 50 people arrested by NAB. Who has given him the authority to do so?” he asked.

The former prime minister claimed that no one in Pakistan will be found ‘clean’ if cases of holding assets beyond means are initiated. “Be it the rich or the poor, nobody discloses all of the income received from selling off assets,” he said. “Forbearance is necessary for the country to progress. This country has already sunk and if political targeting continues, things will continue to get bleaker,” he said.

Nawaz remarked that it takes time to bring changes in the system. “The stock market is sliding down and dollar rate is on an upward spiral. In times like this, everyone should try to act sensibly,” he suggested.

Speaking about PML-N President Shehbaz Sharif’s arrest by NAB, Nawaz said the former Punjab chief minister served the country day and night and even fell ill due to excessive work. “Pakistanis and foreigners alike praise Shehbaz’s work. Those who accused him in the past were embarrassed after the Chinese government clarified the allegations,” he said, adding that the government’s behaviour with Shehbaz was regrettable. “If this is the accountability, then we regret this process,” he said.

The former prime minister alleged that the Peshawar metro bus project’s contract was given to a blacklisted company by the PTI-led Khyber Pakhtunkhwa government. “Why did the KP government award the contract to a blacklisted company? The matter should be investigated and a reference must be filed against it,” he said. “I will speak but not now. I do not want to speak now,” he said when questioned on the current political situation in the country.