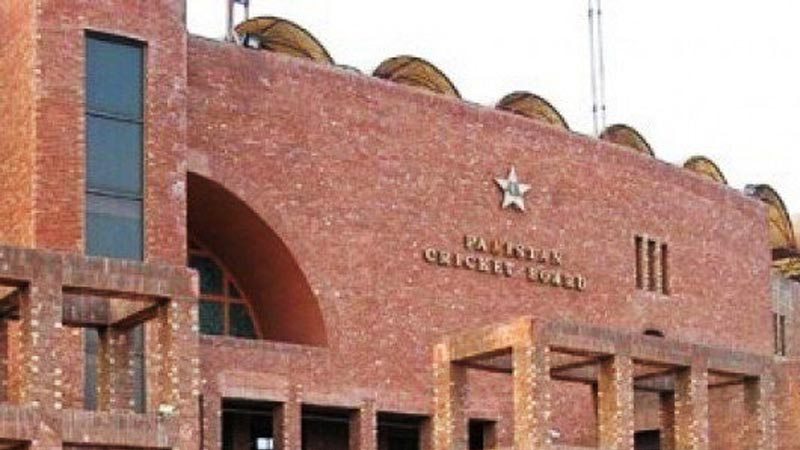 KARACHI: The Pakistan Cricket Board (PCB) has contacted Cricket Australia (CA) to play two ODIs in Karachi during their scheduled five-match series in March next year. Pakistan and Australia are scheduled to play five-match ODI series during March 19 to 31 in the United Arab Emirates (UAE). The PCB officials have proposed CA to play first two ODIs of the series in Karachi, while the rest of the series will be played as per the schedule. For now, CA hasn’t rejected the proposal and they will send a team to Pakistan to inspect the security measures in the hosting city. In the last one year, West Indies, Zimbabwe, Sri Lanka and World XI have already toured Pakistan, whereas the country also successfully hosted final of Pakistan Super League (PSL) season two and three along with playoff matches as well. The PCB is now looking to take next step in completely reviving cricket in the country by inviting top cricket-playing nations including Australia and South Africa. With improving law and order situation in the country, the PCB has already announced that Karachi and Lahore will host eight matches including the final of PSL4 next year. 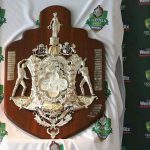