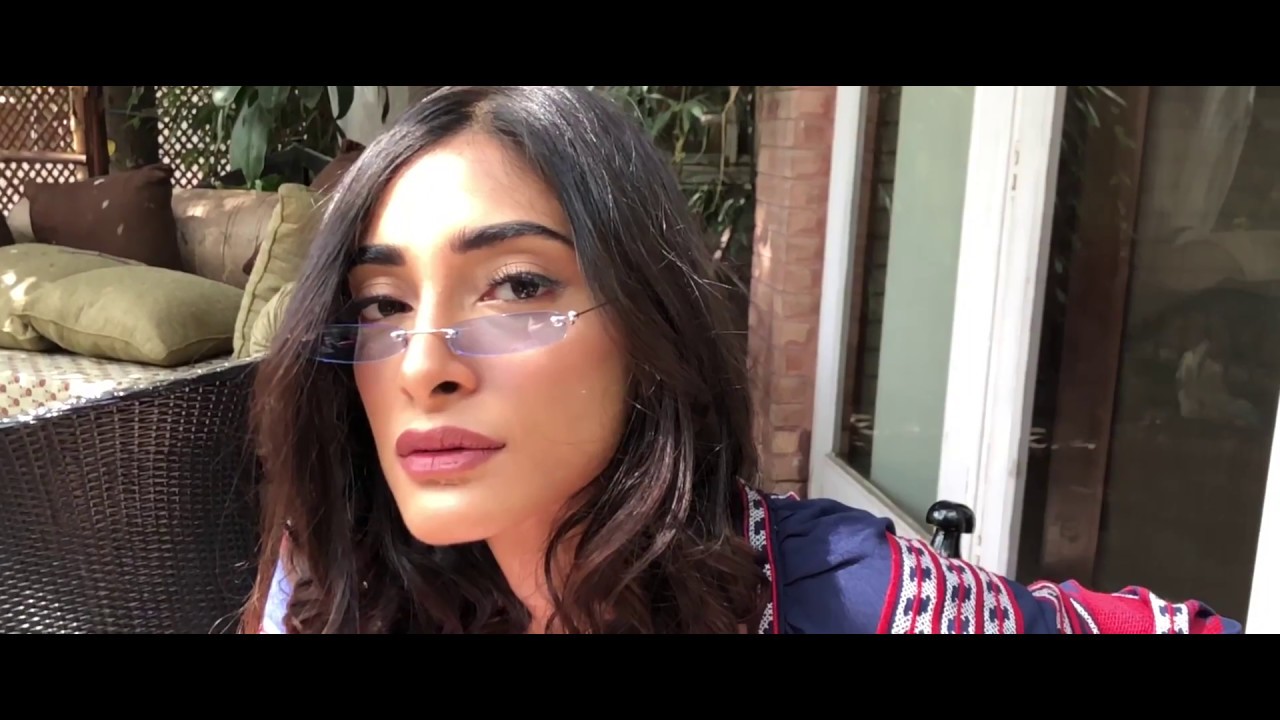 Model and fashion designer Anam Tanoli was found dead under mysterious circumstances at her Lahore residence on Sunday.

Tanoli’s body was found hanging in a room at her residence, in what is being considered a possible suicide.

The up and coming model had recently returned from Italy. The police said that they were investigating the matter from all angles despite it appearing as a possible suicide.

A statement of her mother was also recorded by the police which said that the 26-year-old was under “mental stress” and had an appointment set with a psychiatrist today.

After news of her unfortunate demise circulated, social media users offered tributes to Tanoli and emphasised on the need to take mental health issues seriously.

Used to follow Anam Tanoli on Instagram and talked to her a couple of times about a photoshoot. She has been posting depressed updates on her instagram stories for the past couple of days. Please do not take these things lightly.