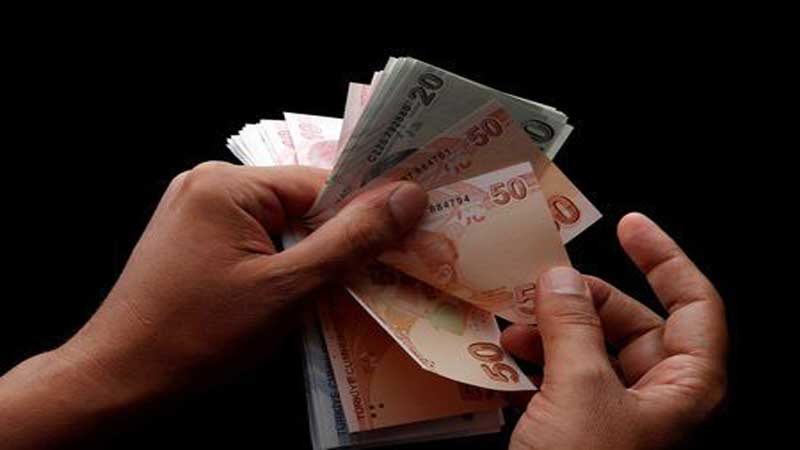 The Turkish lira weakened 3 percent against the dollar on Monday after a week-long holiday, hit by persisting concern about a diplomatic rift with Washington over a detained US pastor.

The slide as local trading resumed left the lira down 38 percent lira this year, driven by worries over President Tayyip Erdogan’s grip on monetary policy and the stand-off with the United States over the fate of evangelical Christian Andrew Brunson.

He is being tried in Turkey on terrorism charges that he denies.

“The exchange rate sensitivity created by the tension between us and the United States continues,” said Seda Yalcinkaya Ozer, an analyst at brokerage Integral, adding that emerging market currencies were generally weaker against the dollar.

Investors will turn their attention in the afternoon to a meeting between Finance Minister Berat Albayrak and his French counterpart in Paris, after which they are scheduled to make a statement at 1330 GMT.

In a conference call before the holiday, Albayrak assured investors that Turkey would emerge stronger from the crisis, insisting its banks were healthy but that the authorities were ready to provide support to the sector if needed.

Investors remain concerned about the lira given Erdogan’s opposition to high interest rates and with inflation near 16 percent in July, its highest in more than 14 years.

August inflation data will be released next Monday and the central bank will hold a policy-setting meeting on Sept. 13, having left rates on hold at its last meeting, contrary to expectations.

In his first comments on the currency crisis since before the holiday, Erdogan said on Saturday the commitment and determination of Turks was the guarantee needed to combat attacks on Turkey’s economy.

Erdogan has cast the lira slide as the result of an “economic war” against Turkey, a comment echoed by his spokesman last week when US President Donald Trump ruled out concessions to Ankara in return for Brunson’s release.

Trump’s national security adviser, John Bolton, subsequently said Ankara had made a “big mistake” by not freeing Brunson and expressed scepticism about Qatar’s offer of $15 billion in investment support for Turkey.