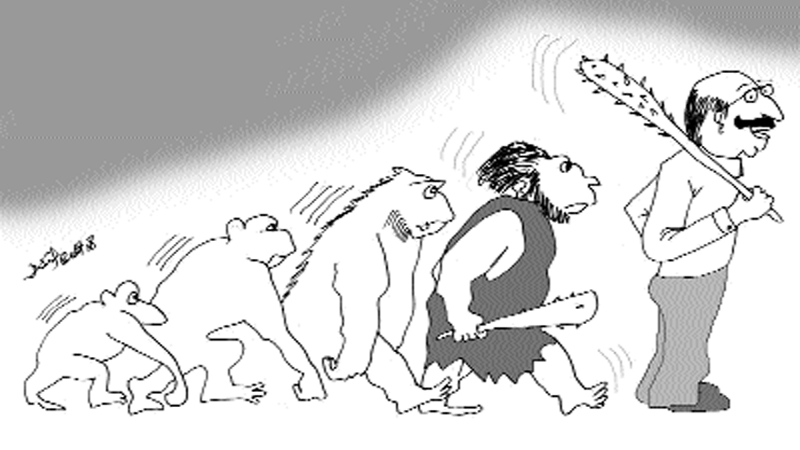 Sir: After footage emerged of Pakistan Tehreek-e-Insaf (PTI) MPA assaulting a citizen in Karachi, another piece of video footage has emerged that could make things difficult for the party.

Security footage from a car showroom on Karachi’s Shahrah-e-Faisal shows PTI leader Mansoor Sheikh brawling with the staff, and later vandalising the showroom. Apparently his security guards had also fired their weapons into the air.

I remember a few days ago when the Gullu Butt incident took place, the PTI had called the Pakistan Muslim League-Nawaz (PML-N) out for cavorting with thugs and criminals. Now it seems that the PTI has also become the same sort of party.