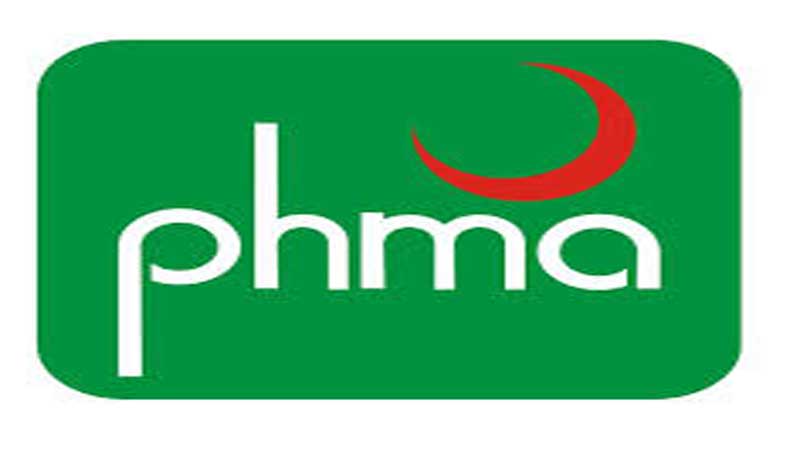 In violation of court order, unofficial result of the National Council for Homeopathy’s election has been shared on social media.

The Pakistan Homeopathic Medical Association (PHMA) is leading across the country, according to unofficial result.

Unofficial result shows, PHMA candidates on teachers’ seats Javed Awan and Mahmoodul Haq is leading with 900 votes followed by the candidates of National Alliance who bagged 280. Result of the 10 polling stations is still pending.

Fifteen candidates from three different panels and seven independent candidates have contested the election for five general seats from Punjab.

The results of the Khyber Pakhtunkhwa and Balochistan is not finalised yet, however according to the sources Dr Saeedur Rahman Khattak and Dr Raheel Khan of the PHMA panel are leading on the general seats. The turnout in the election was less than 50 percent, sources said.

Elected members on teacher’s seat and general seats will select the president, vice president and other office bearers from them.

Sources said the Islamabad High Court has barred the returning officers from releasing the official result until the court decision. A case against the former President Mehmoodul Haq Abbasi- who is again elected on teacher seat – is pending in the court. The next hearing of the case is fixed on August 16, 2018.