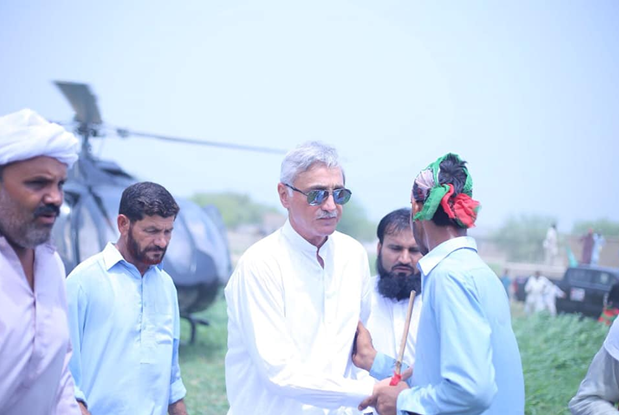 Pakistan Tehreek-e-Insaf‘s (PTI) Jahangir Khan Tareen who is considered to be the one of the wealthiest politicians in the country. He is commonly known by his initials JKT.

PTI Supremo has been given him and his billionaire friend Aleem Khan the task to bring in as many as independent candidates who have been recently elected from across the country so that PTI can easily make government in Punjab as well as in the centre.

Whosoever gains the most support will be able to form a government in Punjab. 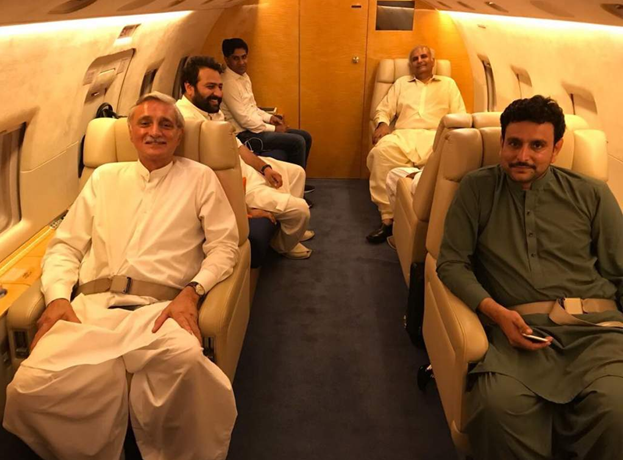 Surprisingly, the internet did not spare this at all as meme-makers are just looking for the chance to entertain social media users.

Here are priceless memes on social media about JKT’s mission on Azaadumeedwar which will surely make your day.

I want someone to look at me the way #JahangirTareen looks at the independent candidates. ❤️ pic.twitter.com/i9ABf32TnH

On the other hand, PML-N leader Rana Sanaullah is also on the mission to get the support of independent candidates for his party.

But the race is on let’s see how will be able to form the government in Punjab.