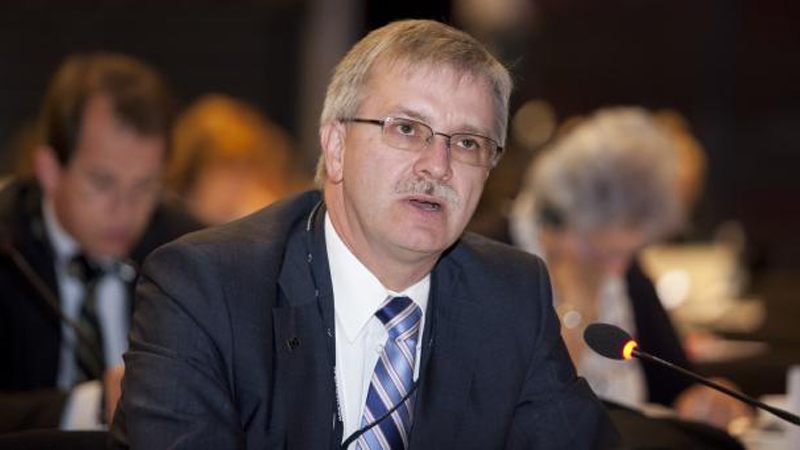 The European Union has decided to deploy an EU Election Observation Mission (EU-EOM) for the forth coming general elections scheduled for July 25, 2018 naming German Member of European Parliament (MEP) Michael Gahler as chief of the mission.

Daily Times had reported the likely deployment of EU-EOM on March 29, 2018, while confirming that Pakistan had already sent a formal request to EU for sending an observation mission to the 2018 polls.

A statement issued by EU’s Foreign Office on Friday confirmed that following EU Election Observation Missions to Pakistan in 2002, 2008 and 2013, as well as an Election Follow-up Mission in 2016, the deployment of observers for 2018 general election would demonstrate the EU’s long-term commitment to supporting credible, transparent and inclusive elections in the country.

“I am pleased that the European Union will once again observe elections in Pakistan. With these elections, Pakistan is expected to witness an unprecedented second consecutive democratic transition of an elected civilian government, therefore, contributing to the consolidation of the direct link between Pakistani citizens and their representatives,” High Representative of the Union for Foreign Affairs and Security Policy and Vice President of the European Commission Federica Mogherini said.

Chief Observer Michael Gahler said that his mission was aiming at providing a meaningful contribution to democracy in Pakistan.

“It is a great honour for me to return to Pakistan to lead another EU Election Observation Mission. Our observation will again provide a meaningful contribution to the electoral and democratic process in Pakistan,” Gahler said.

The Observation Mission core team comprising nine analysts will arrive in Pakistan on June22 and will stay in the country until the completion of the electoral process.

After its arrival, the core team will be joined by 60 long-term observers, who will be deployed across the country. “The European Union’s Election Observation Mission looks forward to cooperating with other international and domestic observation missions,” the statement added.

Shortly after the completion of the general elections, the mission will issue a preliminary statement of its findings at a press conference in Islamabad.