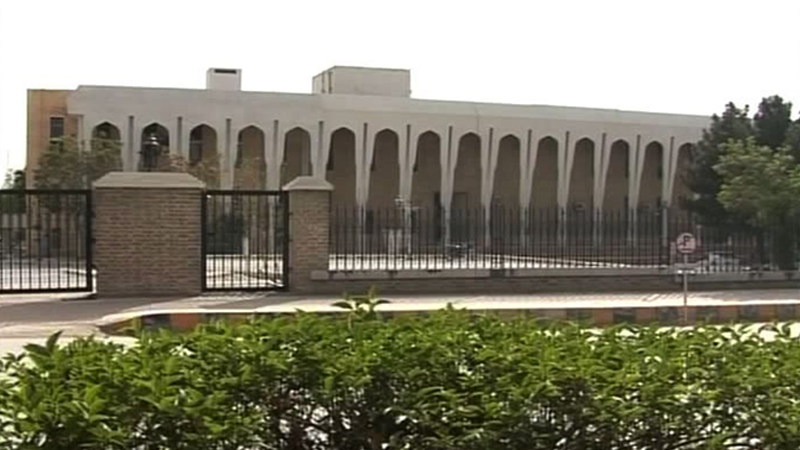 A divisional bench comprising Justice Naeem Akhtar Afghan and Justice Abdullah Baloch ordered the Election Commission of Pakistan (ECP) to re-conduct delimitation in view of apprehensions and reservations of the political parties.

The number of constituencies in Quetta jumped from six to nine following the 2017 census. Almost all political parties had expressed reservations regarding the recent delimitation by ECP in Quetta district.

The court also ordered the shifting of union council Sorod from PB-44 Awaran/Panjgoor to PB-43 Panjgoor.

Justice Farooq this week decided on 110 petitions in which the petitioners had challenged the ECP’s notification regarding delimitation of their respective constituencies.

Justice Farooq on Friday set aside delimitations of district Abbottabad – which was challenged by outgoing deputy speaker of National Assembly Murtaza Javed Abbasi – Zhob, and Jhang. He upheld the ECP’s decision on Sialkot and Multan’s constituencies.

Earlier on Wednesday, the IHC had declared the delimitation of Kharan, Ghotki, Kasur, Sheikhupura, Bahawalpur and Haripur void.

On Tuesday, the IHC had set aside the delimitation of constituencies in four districts – Jhelum, Jhang, Toba Tek Singh and Lower Dir.

The court had remanded all these cases back to the ECP for rehearing.

The IHC has so far set aside delimitation of 14 constituencies while almost an equal number of decisions of the ECP in this regard have been upheld by the court. However, there are still 16 petitions pending before the court, which have been fixed for hearing on June 4.

In the written order, Justice Farooq observed that the ECP “while hearing the matter, has to take into account that the population variation should not be more than 10 per cent, however, where such is the case, reasons have to be given under section 21 (3) & (4) of the Elections Act, 2017.’

The court noted “under the scheme of delimitation, after the committee prepares and approves its proposal, the matter is to be forwarded to the ECP which scrutinises the same and can suggest alterations. If it does so, the matter is referred back to the committee for reconsideration of the amendment suggested. Once the commission is satisfied that the approved proposal for delimitation is convenient to the public, then it publishes the same along with its report in the official gazette.”

“Representations are then invited from the voters registered in the constituencies for changing the approved proposals. In this regard, while considering the representations, the ECP has to see whether any amendment or change can be made and if it does feel so, it can be ordered accordingly,” the court order states.