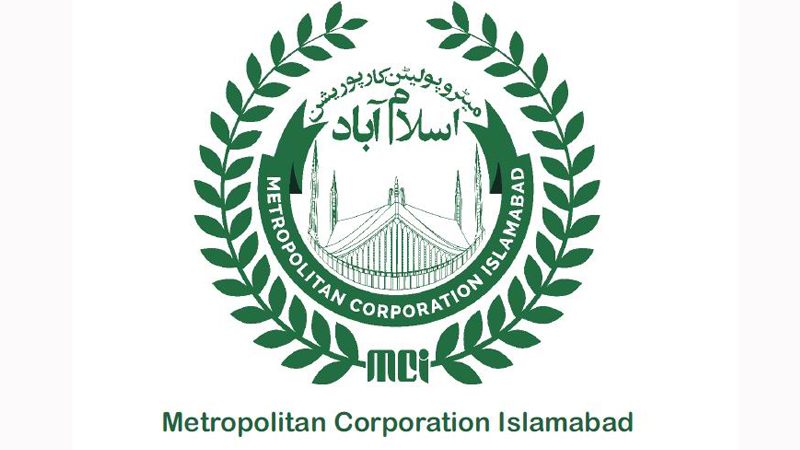 ISLAMABAD: In order to improve performance of emergency and disaster management of the Metropolitan Corporation Islamabad (MCI), new machinery of worth Rs 1000 million is being purchased while PC-1 for establishing three fire substations at sector I-9/4, I-14 and Humak has already been approved.

Emergency and Disaster Management Directorate of MCI is being strengthened and further upgraded in line with modern techniques to bring it on a par with the international standards. Special arrangements have been made for training of rescue workers and firefighters to enhance their professional capabilities, said Mayor of Islamabad Sheikh Anser Aziz while addressing a ceremony organized by MCI here at the Fire Headquarters in G-7 in connection with the International Firefighter Day.

The mayor said that presently the Directorate of Emergency and Disaster Management is equipped with latest fire devices and well trained staff, adding that the directorate has already proved its professional capabilities during several untoward incidents in the past. He said that survey for fire safety measures in different buildings of Islamabad is also being carried out and awareness has been created among the residents regarding safety measures in case of fire eruption.

On this occasion, Emergency and Disaster Management director informed the audience that E&DM Directorate of the MCI is the only department of Asia which has well trained firefighters and rescue workers. Apart from this, the directorate consists of 34 latest firefighting vehicles, firefighting devices and sniffer dogs, which detect the human bodies under the rubble during the accidents. The directorate has a fleet of 34 fire tenders, two snorkels of 68 meters, two Bronto Sky Lifts of 29 meters and 46-metre aerial ladder. The firefighting fleet of CDA has already demonstrated its professional role in extinguish fire in other cities of the country besides Islamabad.

At the end of the ceremony, flag march of fire fighting vehicles was also organized which was led by mayor. The flag march started from fire headquarters and after passing through different areas concluded again at the headquarters.