It is believed that the Brexit referendum was also engineered

Almost three decades ago, David Kertzer called the American presidential elections the most elaborate sociodrama and indicated the ever rising competitive use of rituals in American politics. The sociodrama has become interesting increasingly because of ever changing mechanism for manipulating the beliefs of the electorate. In the past the mechanism for manipulation was the media and televised debates, however now it is the social networks, personality profiling, big data and psychographics.

The use of personality profiling, big data analysis and psychographics was seen in the recent US presidential elections. It is reported that Cambridge Analytica generated millions of profiles from Facebook and other social networking sites and then bombarded them with political advertisements. Those political advertisements were carefully crafted messages.

It is believed that the same technique was employed in Brexit referendum. The aim of the targeted advertisements and the crafted messages is to present a compelling picture of the immediate society of the voter if a particular candidate or policy wins. It is a fact that the data for activating such campaigns is literally sold to Cambridge Analytica and other similar organisations by companies such as Google, Twitter and Facebook, etc.

The data is further generated by advertisements such as free personality quizzes and other data generators. People become attracted to such data generators and eventually end up giving a profile of their personality which can later be used to target them (for various microtargeted campaigns.)

The organisations behind such seemingly innocuous online data generators are the beasts that have the capability to not only create a profile from the data but also to predict data from a profile.

Whereas many including myself believe that organisations such as Cambridge Analytica did played a role in election engineering however crediting psychographics alone for the election results is exaggerated. In fact in 2017 a journalist Kendall Taggart wrote an article claiming that according to the insiders, psychographics was not used at all in US presidential elections. And that the win of Trump should be attributed to many factors including his celebrity status, money and the prevailing economic conditions of the country. After all people had been seeing Trump for 14 seasons in the program The Apprentice and knew him as a celebrity.

Moreover, people were unhappy with the closure of US businesses and ever rising influence of China in the local industry. The locals were seeing free trade as an agreement that was finishing their livelihood and Trump used this exact fact as a campaign issue in elections. 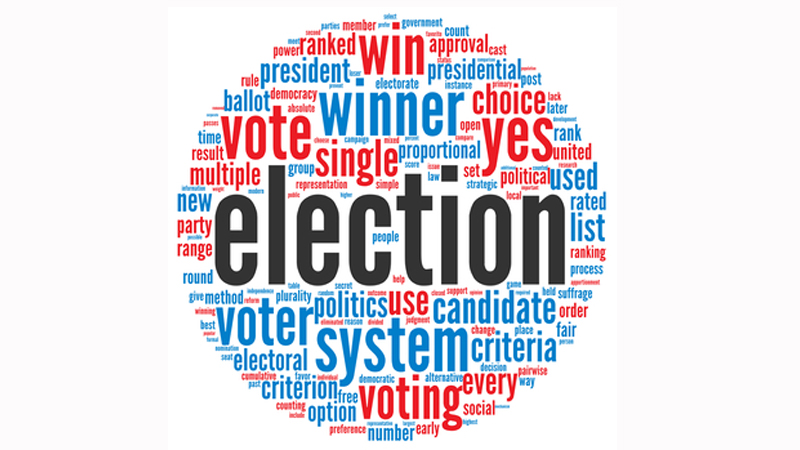 If today Imran Khan will win the 2018 general elections, and someone falsely popularise that he too had used Cambridge Analytica then no one shall count the fact that he is already a very popular politician and his interviews garner huge television ratings. Suddenly everyone will forget these facts and will be quick to attribute his success to psychographics only. Leaders like Trump and Imran Khan are no more just politicians; they are now the entertainers which Neil Postman — a popular anthropologist — predicted the politicians will eventually become.

The only conclusion that can be drawn from the US presidential elections or Brexit is that not only did the psychographics played a role in the outcome of the elections but the overall circumstances in which the elections were contested, the political campaign, the slogans, the promises and the crises, all are to credit for the election’s outcome. Whereas the individual charisma of a politician attracts the voter, the voters are also attracted through the online targeted and televised advertisements. Whereas the politicians use the social networking sites and they are followed by millions, the automated ‘bots’ too use the internet and social networking sites. Whereas the tweets of individual politicians kick starts a conversation or a topical trend, the sleeper bots too mass-produce posts to create such trends.

It is almost certain that with so many people using the social networking sites, posting everything about themselves, organisations like Cambridge Analytica were bound to come into being to take advantage of all this data.

What worries me most is that whereas right now both techniques of the politicians and the technologies are to be given equal credit for the influence on election results, gradually the share of credit to be given to the technologies will eventually increase. If balance is the situation in the age of plastic and glass based devices than what would be the situation in the time of wide availability of Google glasses, virtual reality headsets, or other such technologies?