How US diplomats abroad can save the country from Trump 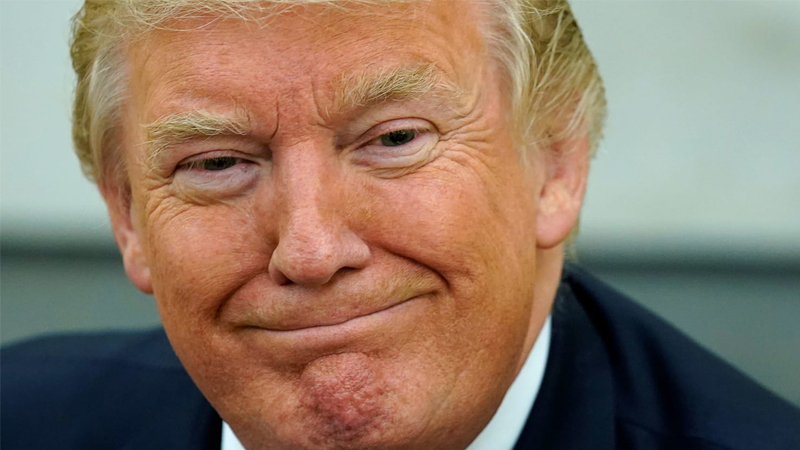 It was the main headline published in an English language newspaper in UAE.

That headline was not unique for the rest of the world. It was rather a great shock for the much of the world because of voters’ endorsement of a person who believes in racism or ethnic differences. Muslims are not the only target of this hate that the election of Donald Trump unleashed. African Americans are uniting under one flag because racism increased to its extreme during the Trump era.

Now the US diplomats must learn to deal with Trump presidency and its effects which is a horrific reality. At this point it may be reasonable to be pessimistic about public diplomacy in the coming years.

Professionalism has constantly been required as a counterbalance to politics, and now that will be of extreme significance. While operating under extraordinarily difficult situations, FSO will continue to assist as a backbone of American diplomacy. Many other foreign governments will probably distrust Trump’s America and their publics even more so. Assuming that Trump’s appointees and the Congress value in on the public diplomacy and hence fund them, it is of utmost necessity that American diplomats from around the world rectify their work to meet new realities.

Irrespective of how long the “Trump era” lasts – four years? Eight years? Or longer? – basic elements of the American environment will remain pure and clean by the kind of behavior showed during the election campaign. American academic life and arts will maintain their honour. Education in America will continue to be an attractive opportunity for millions of young students overseas. These are public diplomacy assets and they cannot be weakened or damaged by the state of affairs in Washington under one president only.

Perhaps the biggest challenge anticipating public diplomats will be helping foreign publics distinguish between Trump’s values and the traditional American values. Many questions were raised after Trump came to power – Can people from other ethnicities or colour feel safe while visiting America? Can women expect to be respected while in America? Is US still worthy of rivalry or competition? – Answering such questions for American government would not be easy, especially if campaign affectation becomes presidential bombast.

But what is more important is that the public diplomacy will be of extreme significance as more and more people throughout the world benefit from having access to the different tools of technology and information. It would be crucial for the foreign publics to enhancing US foreign policy and the state’s long-term security, no matter who the American president happens to be. Possibly, the Trump administration would understand this.