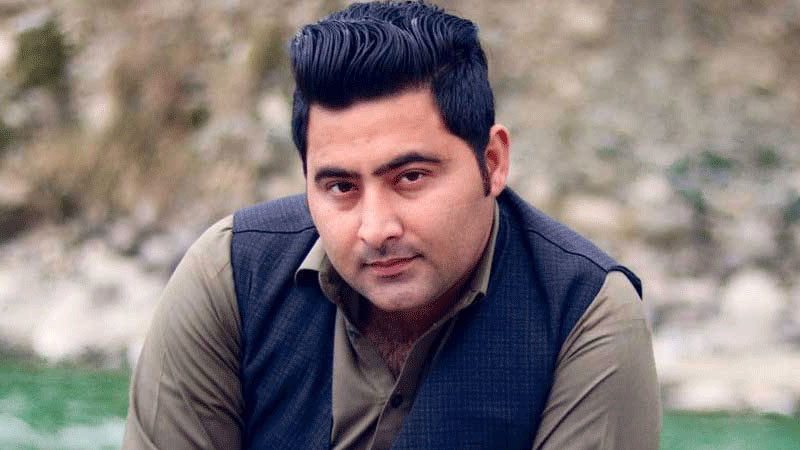 PESHAWAR: The first death anniversary of Mashal Khan was observed at the Peshawar Press Club and University of Peshawar on Friday. The Pakhtoon Students Federation (PSF) arranged a seminar at Abdul Qadir Hall, attended by a huge number of students, academia and civil society activists.

The 23-year-old was stripped, beaten and shot by a mob made up mostly of students before being thrown from the second floor of his dormitory at Abdul Wali Khan University in Mardan over allegations of blasphemy.

Addressing the ceremony, Prof Khadim Hussain said the barbaric killing of Mashal Khan was one of the ugliest incidents in the Pashtun history. He stressed the need for educational institutions to inculcate an attitude of tolerance in students. He also called for modifying the syllabi of the text books being taught in schools to promote tolerance and peace in society.

Social and political activist Sana Ejaz urged the government to take immediate steps for removal of any hate content from the text books.

PSF General Secretary Abid Yousafzai urged the youth to promote tolerance and respect for opinion of others in the society. Standing with Mashal Khan’s family is tantamount to rejecting the nefarious designs of non-state actors in the country, he added.

At Peshawar Press Club, ANP central leader Bushra Gohar urged the state institutions to work for harmony among different segments of the society. “Glorification of warriors in books attracts the youth towards guns, bullets and swords,” she said. The silence of the society due to fear will only encourage the fundamentalists, she warned.