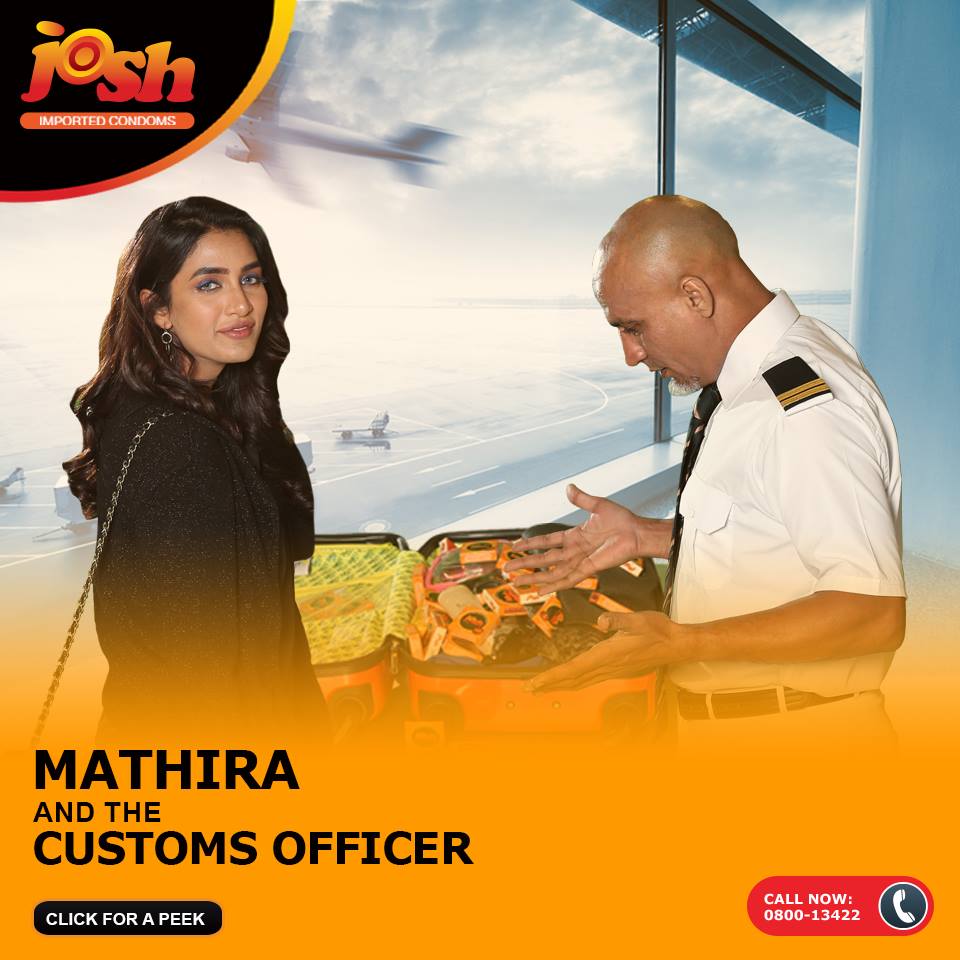 Pakistan has a soaring population of nearly 208 million people and counting. An estimated 133,000 persons in Pakistan live with HIV and/or AIDS as noted by speakers on World AIDS Day a couple of months ago. They also noted that majority of these people are not even aware of their infection and are not getting adequate treatment or precautionary measures that could avoid the spread of the disease.

In a country where sex education is considered satanic and hence is non-existent, how can the masses be made aware of safe sex for birth control and prevention of sexually transmitted infections (STIs) including HIV? Keeping in mind the only acceptable sex here, legally, is between married heterosexual people, we have seen various contraception products brands trying really hard to convey the message while staying within the restrictions. We have even seen the government distributing free condoms to the people hoping it will be enough to reach the United Nations (UN) Sustainable Development Goals (SDG) of ending AIDS it has committed to by 2030? But, is that enough? What will people do with subliminal and dual meaning advertisements and free condoms when they wouldn’t know what it is for and what to do with it? It’s clearly not working.

The use of digital media by one social marketing company DKT International has shown some promise. If you have also seen Josh condom’s bold and spicy ads making rounds on social media and various websites, you’re not alone. It is safe to say that the ads catered for the audience on the social media may never get clearance to be aired on TV. Josh has tried something different from traditional brands positioning their products as a tool to delay second pregnancy onwards ever since its launch in 2012. Its unique selling point as promoted in their ads has been the element of pleasure albeit strictly between married heterosexual couples. Not just that, we have seen the same brand make use of the social media and push limits even further with their digital-only ads. One wonders, has the social media really solved the years old problem of censorship surrounding condom advertising in the Islamic republic?

The research says yes. There was a study done on the same social marketing company’s work that it did in Turkey also making heavy use of the digital media. The paper titled “Using the Internet and social media to promote condom use in Turkey” published in science journal Reproductive Health Matters finds that DKT International was able to raise awareness by incorporating social media campaigns.

It notes “By utilising a wide range of digital platforms – a new website, Facebook page, Google Adwords, an e-newsletter, viral marketing, banner ads and involving bloggers – Fiesta achieved strong recognition among the target audience of sexually active young people, though far more men than women. Retail audits, Internet analysis and sales performance suggest that using the Internet was instrumental in establishing Fiesta. Sales reached 4.3 million condoms (of which 8% were sold online) in the first 18 months. In contrast, Kiss, a far more inexpensive DKT condom, launched at the same time but with no digital campaign, sold 2.6 million.”

Let’s see some examples and ask ourselves, would they be able to run these ads on TV?

Mathira and the customs officer 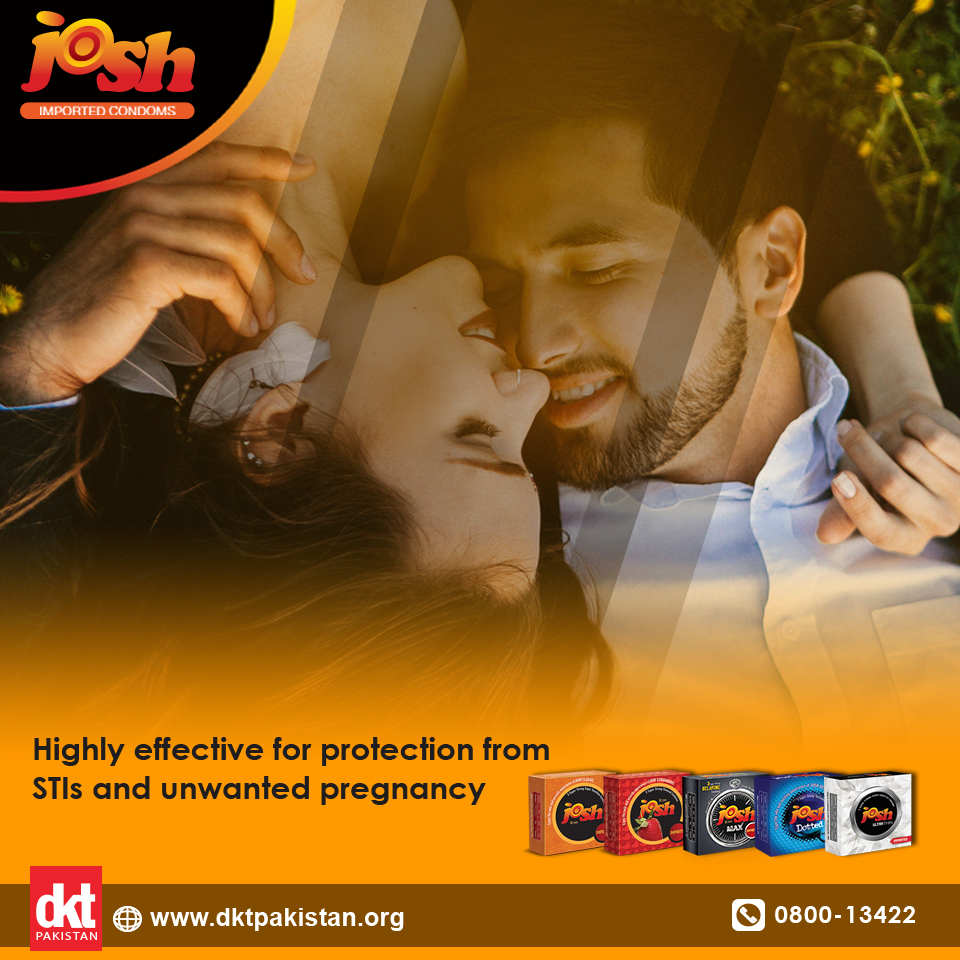 Finally an ad where without a reference of marriage. Well played DKT! Thank you for promoting the product as a tool to prevent STIs and unwanted pregnancies without the strings of marriage attached. I said well done because no one can prove the two people in the picture are not married either. 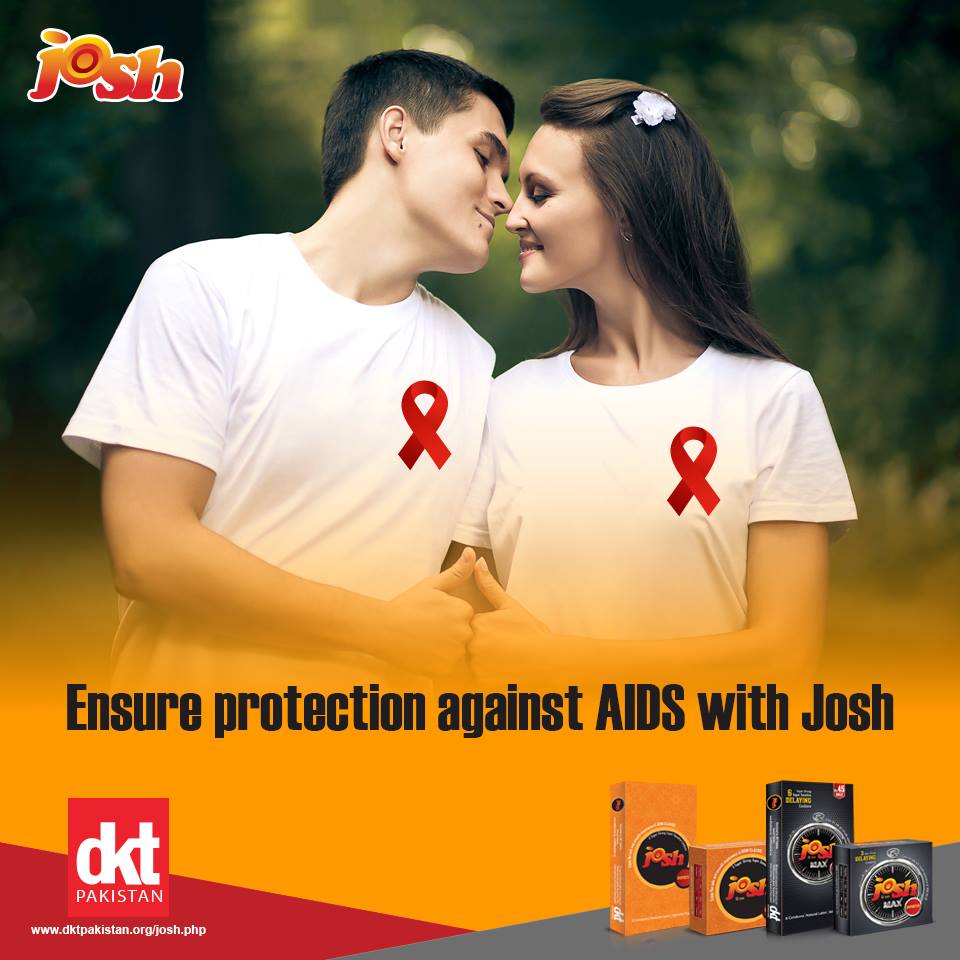 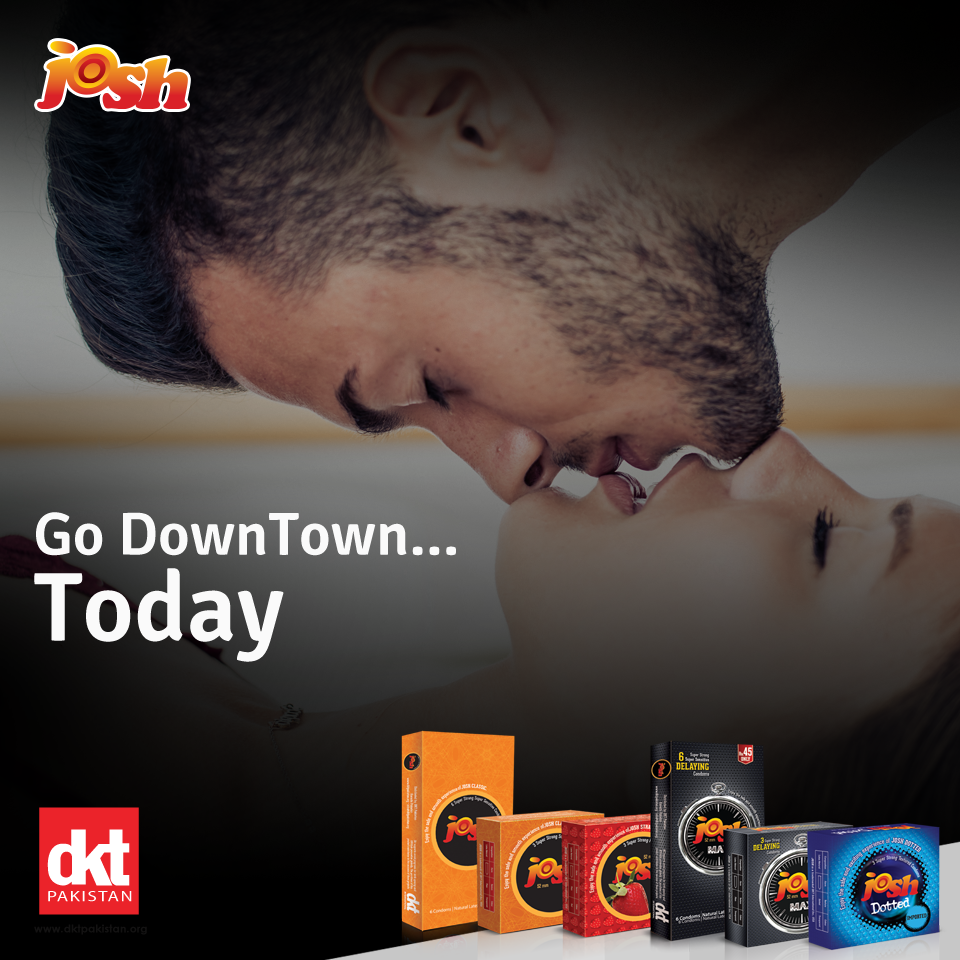 Like Josh, I’ll also leave it to your imagination.

The one about ‘tasting’ 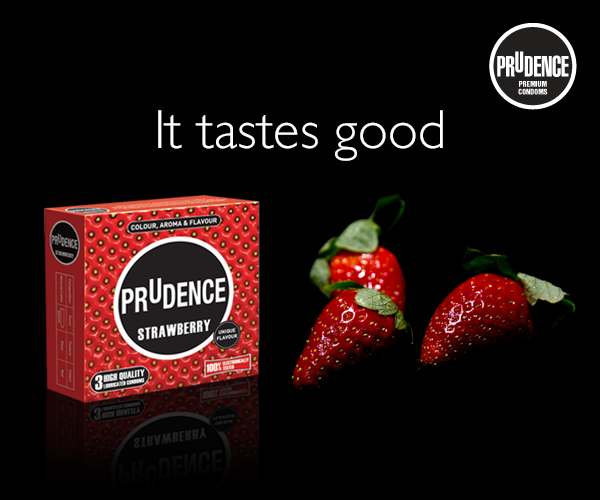 You know how does one get to taste it, right? This is a social media ad by DKT’s premium brand Prudence.

Getting inspired by the trend, other brands are also joining the bandwagon. See these digital-only ads by the new entrant do Pakistan and tell me honestly if these ads would be allowed on TV. 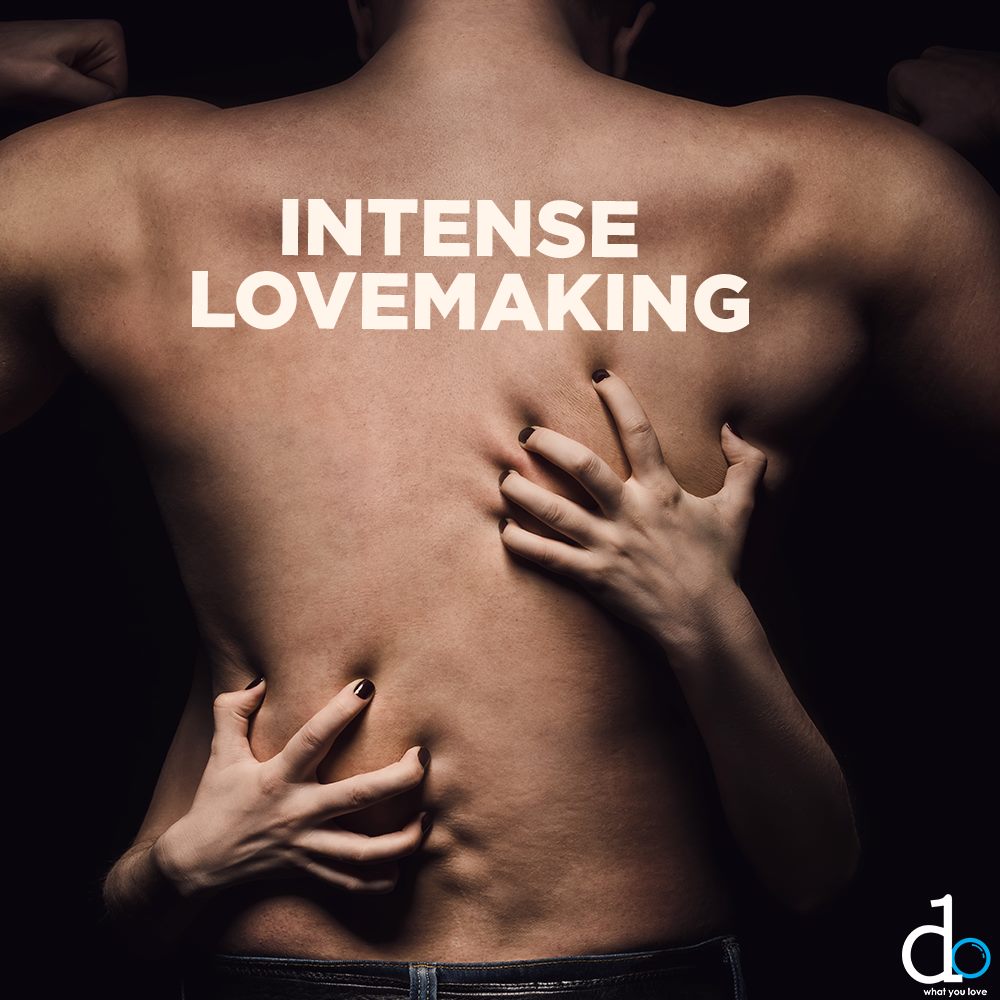 DKT’s mission statement for Pakistan says they want to reach the masses which is the rural Pakistan but their social media campaigns appear to be targeting urban audiences only. Has it worked in Pakistani context? Has the integration of digital media as a platform been able to make a difference? It’s difficult to say if this will have a significant impact given the language barrier and limited social media penetration. And there’s no publicly available data yet to confirm this but it definitely seems like they’re off to a good start. Let’s all be safe and hope to bring the alarming growth rate of population, HIV and other STIs down.