We don’t negotiate with the terrorists

Pakistan always stressed on negotiations with the Taliban. The effort is not new though, but this time around the tone of the language is encouraging 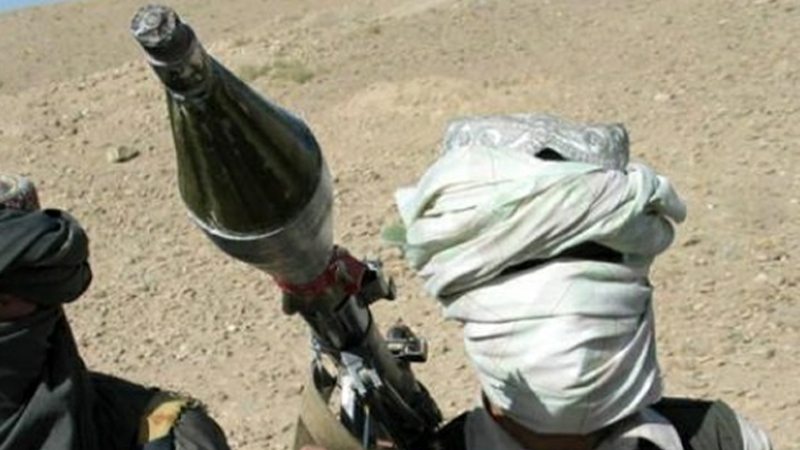 Afghan President Ashraf Ghani’s offer of peace with the Taliban ‘without preconditions’ is a welcome sign. Ghani must be lauded for this almost unprecedented offer since he has offered to recognise the Taliban as a legitimate political party. There is a unique scholarship available, which claims to have found the elixir to end militancy: allowing militant or terrorist groups to join politics and be a legitimate political party as a reward for renouncing violence.

The Muslim Brotherhood (Ikhwan) in Egypt renounced violence in the1970s and embraced the ballot. I sincerely hope that the Taliban would do the same or be allowed to do the same. However, I must caution against using the Ikhwan as the model because not long ago they were removed from power in a military coup, which the US government refuses to call a coup due to a US law, which blocks giving aid to any country where a military coup happens. Therefore, in The New York Times and Washington Post etc, we always find phrases like ‘ousted from power’ or ‘ousted government’. Never ‘military coup’.

Islamabad has been advocating for talks with Taliban for years now and would have saved America, Afghanistan, and itself many precious lives lost and resources spent had Uncle Sam heeded Pakistan’s advice

Let us hope that Taliban would become the Ikhwan but wouldn’t face the same fate if one of them is elected to the highest office in the country. Ghani’s bold offers leave no space for doubts over his US backing for this initiative. It would be a hard sell to say that Ghani is doing it unilaterally without a nod from the ‘Embassy Air’. US ambassador John R Bass hailed Ghani’s move as a ‘very courageous stand’. ‘We reinforce our call to the Taliban to begin direct talks with the Afghan government with no preconditions,’ Bass said. So, is America finally realising that the answer to Afghanistan quagmire is actually in talking rather than fighting?

This, the talking to the bad guys is exactly what Pakistan had been advocating for a long time now. Pakistan always stressed on negotiations with the Taliban. The effort is not new but this time around the tone of the language is encouraging. Regardless of the intentions and the outcome, this new peace in the wind is reminiscent of a skit in one of the most popular comedy shows of Pakistan called 50-50. In one of the skits, a worried father whose son is facing murder charges comes to consult a lawyer. The lawyer after listening to the story of the stressed father assures him of getting his son freed for which he will charge two thousand rupees, which is a very low price for any lawyer, let alone a criminal defence of one facing murder charges.

The father deems the lawyer to be of low calibre based on the meager fee the lawyer asked for and decides not to hire him. The scene ends. In the next scene, the father with tears in his eyes comes to the same lawyer and tells him how he hired a lawyer who charged one hundred thousand rupees but couldn’t save his son from hanging. The lawyer, seething with anger replies, ‘I was doing the same thing in just two thousand rupees.’

Pakistan has been advocating for this solution for years now and would have saved America, Afghanistan, and Pakistan many precious lives lost and resources spent had Uncle Sam heeded Pakistan’s advice. Pakistan’s solution, which they’re now cosying up to, would have been a cheaper way to arrive at destination peace.

In another vein, this is also reminiscent of the split between the members of Guns N’ Roses. Extremism and militancy had its best friend and sponsor in America. The ferocious-looking bearded men equated with the founding fathers of the United States by Ronald Reagan, who sat with them in the Oval Office were abandoned in the 1990s ensuring strong foothold of extremism in Afghanistan. The freedom fighters became terrorists, and the rest is history. For as long as Guns N’Roses remained split, neither member made great music or attracted huge crowds as they used to. It took them two decades to realise this, and finally, Axl Rose’s people started talking to Slash’s people just like America’s people (Ghani) are talking to Taliban’s people (Taliban). They reunited and recently did a tour of their album titled ‘Not in This Lifetime’.

Let us all pray that the two old pals, Taliban (a corollary of freedom fighters of Afghanistan) and Washington (authentic promoter of terrorism) would come together and mend their ties. More than anything, let us pray even harder that both renounce terrorism.