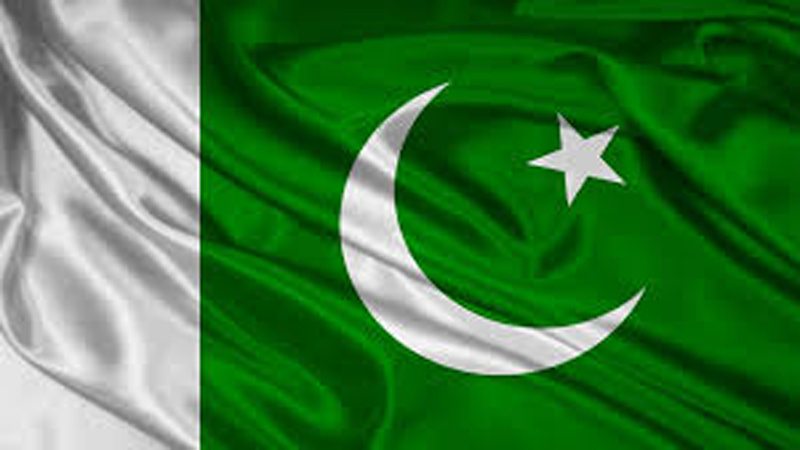 ISLAMABAD: The Ministry of Information, Broadcasting, National History and Literary Heritage has announced the first-ever film and cultural policy of the country.

The policy envisages formally according the status of industry to the film industry; establishment of a finance fund and a film academy; establishment of film studios; restoration of the directorate of films and publications; abolition of duty on import of film equipment, film censor fee and sales tax; inclusion of artists in the health scheme and 70% rebate to foreign film producers on travelling allowance and eatables.

The policy stipulates that on national days only Pakistani films would be screened. Film studios will be set up under the public-private partnership and the government will provide land for the project. At least 80% rebate would be given as far as the construction of cinemas is concerned.

Under the cultural policy, the focus will be on building of cultural infrastructure in the country; promotion of visual and performing arts and theatre; promotion of music and other arts; development and preservation of sites of folk and traditional culture as well as the archaeological places, etc.